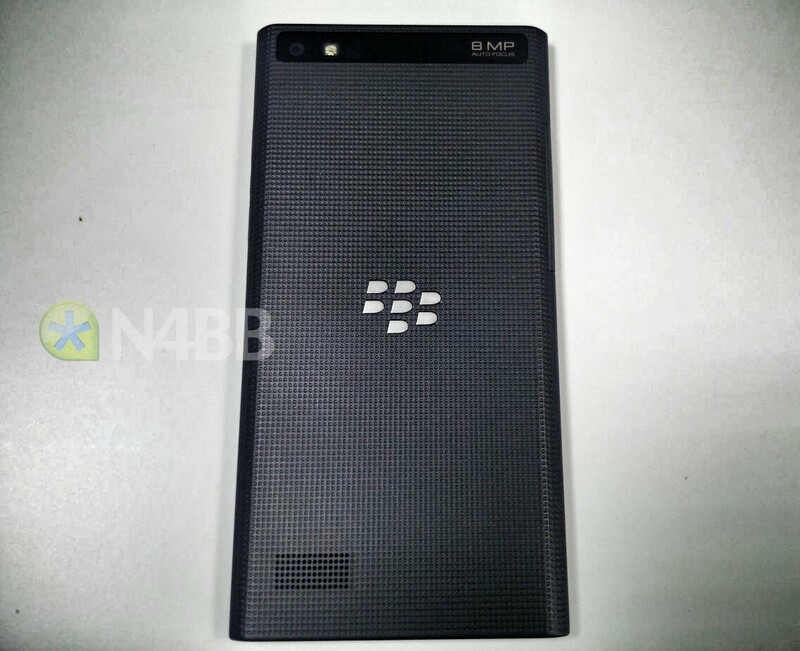 It seems the BlackBerry Rio, which might go to market as the BlackBerry Leap, can't stay under wraps any longer. The mid-range or low-end depending on your tastes, all-touch device which has been appearing in various ways since late last year has now been caught in some new photos. As we noted before, the design is familiar to that of the Z3 but inside the specs are slightly different.

It's pretty much expected the device will come in the sub $200 range and according to recent import reports that show the device arriving in India in small quantities already that seems accurate. As for release timing, it could be released somewhere in April or May with an announcement being made at Mobile World Congress.

Have a look through the photos below and sound off in the comments with what you think now that you're looking at the real deal. I suppose it should be noted that where it's not official as of yet, everything here is still subject to change.