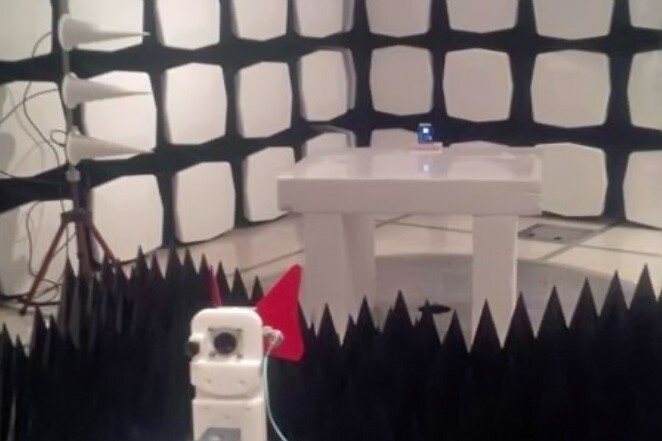 BlackBerry is continuing its cost-cutting measures this week by laying off 250 product testers. Those folks in R&D were notified on Tuesday.

We've had a few higher-level departures recently, all in the name of making BlackBerry lean and agile enough to make it through the long haul. It's a rough period for the company and the people involved, but no doubt everyone understands the current financial situation and that certain things have to be done.

I'm curious how many of these layoffs are taking place at RIM Testing Services. They've been a somewhat separate branch of the company for a long time, and are the guys in charge of sending in documentation to the FCC. If it's cheaper for BlackBerry to outsource that process elsewhere, so be it - so long as they do just as good of a job as BlackBerry would in-house.