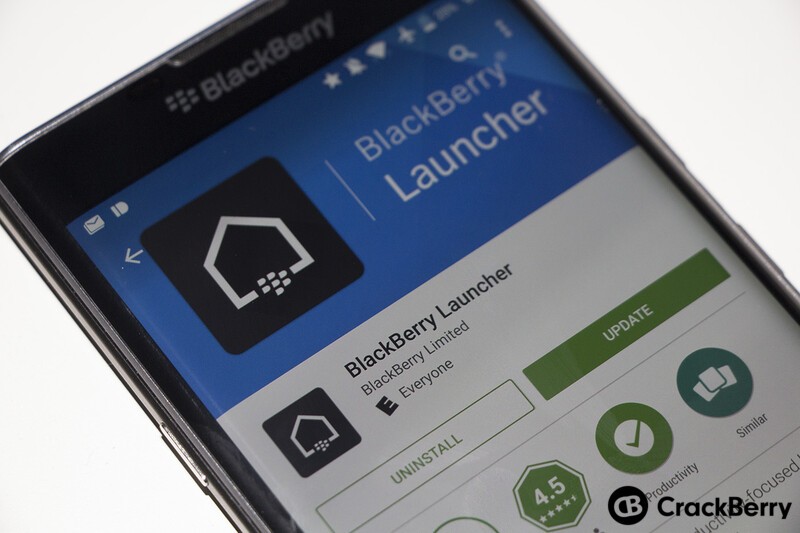 As expected, more of the BlackBerry Priv preloaded apps have been updated and, this time around, it's the BlackBerry Launcher. With this update, Priv owners will now have the ability for apps to be separated into Recent, Personal, and Work plus, you can set a default home screen of your choosing. If that's not enough, pop-up widgets now enabled by default and apps installed on the SD card and more. Have a look at the full list.

The update is live right now on the Google Play Store, so be sure to get it downloaded and check it out. As always, if you spot anything else that has changed that wasn't noted, let us know in the comments. Next up, should be that March security update soon.