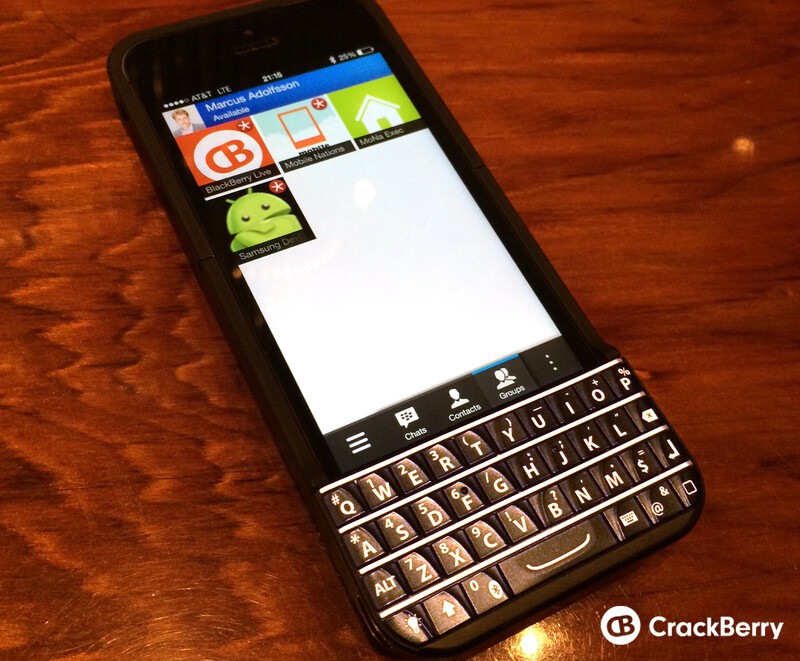 While BlackBerry has been busy winning some longstanding legal issues, they've also been taking care of some more recent ones with pretty good results as well. As noted previously, BlackBerry recently went back to the judge in the BlackBerry Limited vs. Typo Products LLC case to ask judge William Orrick to uphold a preliminary injunction preventing Typo from selling its iPhone keyboard in any form, be it their old version of their 're-vamped' Typo 2 version and this time around they've won.

Typo's argument on the matter has been that they didn't violate any previous terms because the keyboards were "sold and delivered entirely outside of the United States and were not or intended to be sold in the United States," If the issue continues to go on like this, we could be waiting for a while before we see any real winner here or you know, probably about 10 more different versions of the Typo to skirt injunctions.