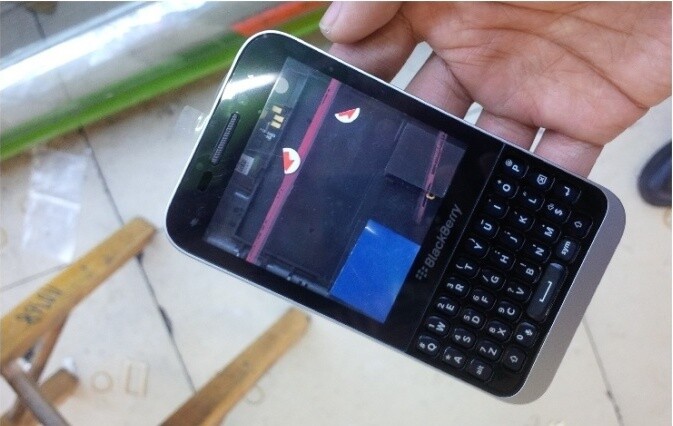 It's been a few months now since we've seen the BlackBerry Kopi, but today some more images have surfaced with another look at the unreleased device. We still don't know very much about this one, though it's said to have a removable battery and a faster processor than the BlackBerry Q5. Obviously it's got a physical keyboard as well, so it would join the ranks of the Q5 and Q10 should it ever see the light of day.

No word on when or even if the Kopi will ever be released, so for now just speculate at will as to what will happen with this little guy :)