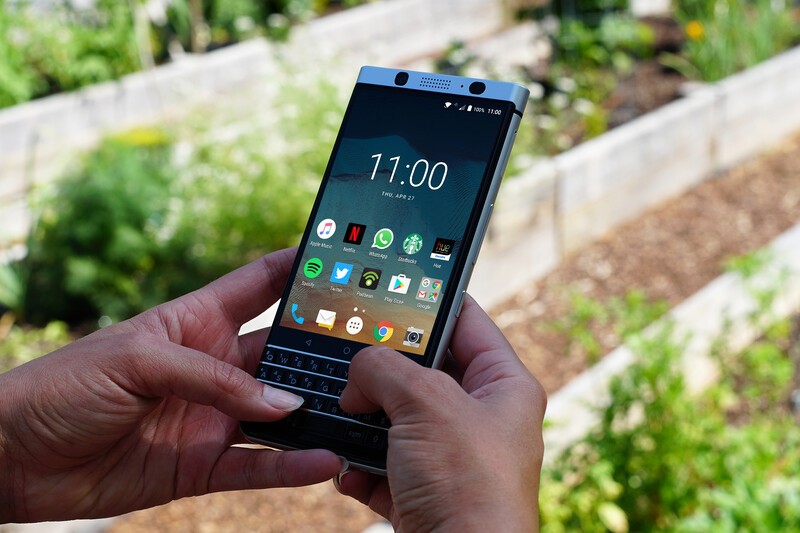 In addition to the news related to our BlackBerry KEYone launch in Canada, we can confirm that the BlackBerry KEYone will go on-sale in the U.S. starting on May 31. This will include both GSM and CDMA unlocked variants, with the BlackBerry KEYone also coming to additional carriers – including Sprint – later this summer. We'll have further details to share as we get closer to the end of May.

While we don't have official details as to the exact pricing or where users can buy unlocked we expect as the date approaches those final details will be ironed out so users know exactly where to go once the KEYone hits open market availability.

In the past, Sprint was notably absent from support of BlackBerry devices. The last BlackBerry device Sprint carried was the BlackBerry Q10 back in 2013. Hopefully we'll see more US carriers announce their support soon.

Be sure you're registered for updates on BlackBerryMobile.com so you'll be the first to know when more details become publicly available closer to the end of May.