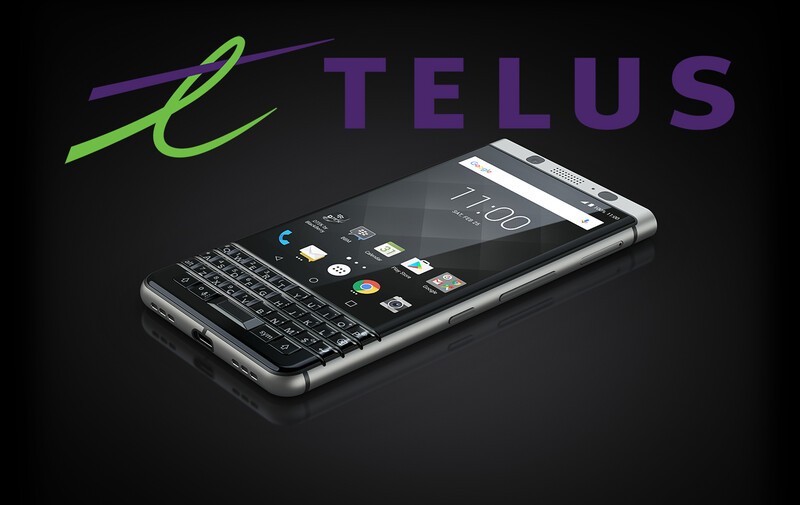 If you're a TELUS customer looking to get your hands on a BlackBerry KEYone, you won't have to wonder if TELUS will be offering the device. The Canadian carrier has let it be known they will have the device available to customers starting in April. At this point, TELUS has not committed to any exact date or pricing but, just knowing the BlackBerry KEYone will be available is news enough to get happy about.

As noted on the BlackBerry Mobile BlackBerry KEYone registration page, there are several Canadian carriers listed, but it's not clear whether those are carriers that have agreed to offer the KEYone or if BlackBerry Mobile is just simply gathering interest. In any case, we'll be following along to see what carriers make official announcements and let you know when they do indeed pop up.