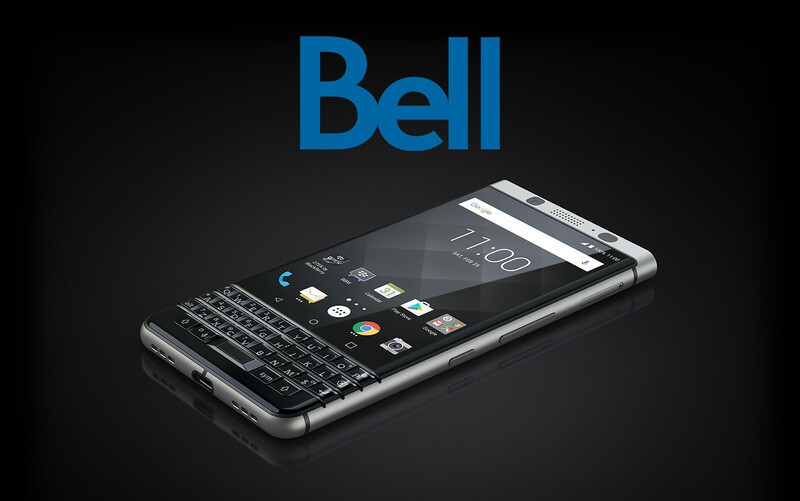 @PatWallace Hi Pat! We're happy to inform you that the BlackBerry KEYone will be available in late April. Please ... https://t.co/VFObb4sM9t

As expected, no one is giving out their pricing details as of yet but those will come in due time. Things are still fresh so there's likely still some of the finer details to be worked out. Are you a Bell customer? Will you be picking up the BlackBerry KEYone? Cheers to Pat for getting an answer!