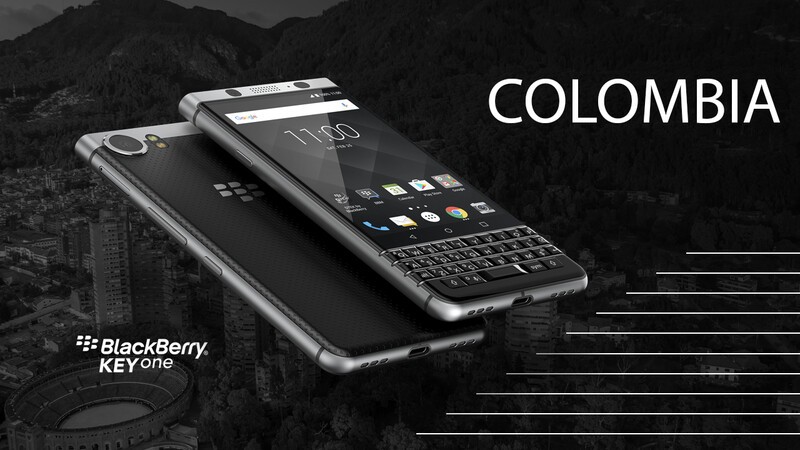 After kicking off their launch party on October 4, BlackBerry Mobile has announced that the BlackBerry KEYone is now available in Colombia. Retail options will expand over the next few weeks but for now, those interested in picking up a BlackBerry KEYone can do so by placing their order with Alkosto, where the KEYone is priced at $2,299,030 COP. According to the site, orders placed will begin shipping as of October 16.