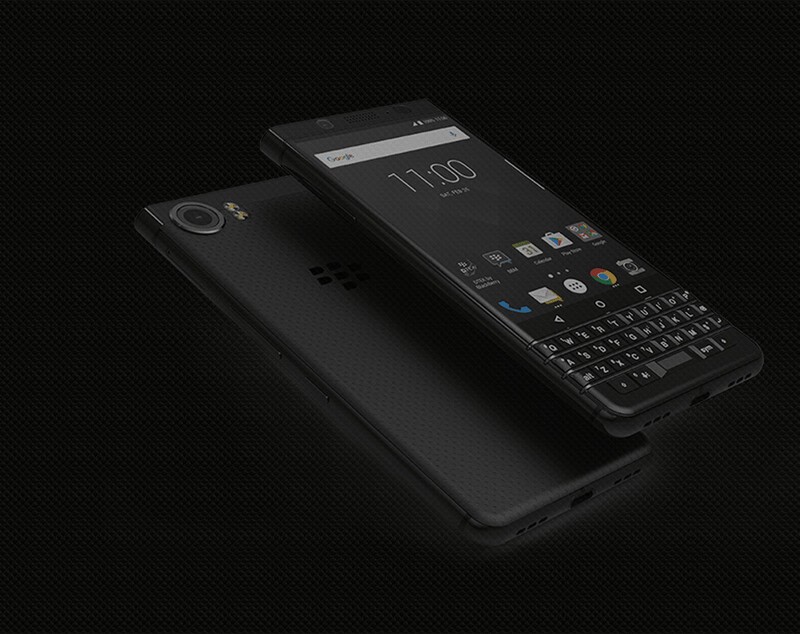 Ever since the BlackBerry KEYone was initially released, there have been rumors (and hopes) that BlackBerry Mobile would be releasing an all black version and now, it looks as though that might become a reality. As spotted by the folks over at BerryLink, what appears to be a pre-release BlackBerry KEYone in black has been spotted posted for sale alongside various other rumors suggesting a launch in China scheduled for August 8.

In any case, the BlackBerry KEYone in all black is certainly wanted, so much so that it has its own dedicated thread in the CrackBerry Forums. We'll have to wait and see how this one pans out because as it stands, there seems to be a lot of rumors but no solid facts surrounding launch dates, specs or even where the all black variation, if released, will be available. If it's only available for a couple of regions, well that would be a bit of a bummer. What do you all think? If a black KEYone was widely available, would you be adding it to your collection? Let us know in the comments. I'm REALLY digging the look!