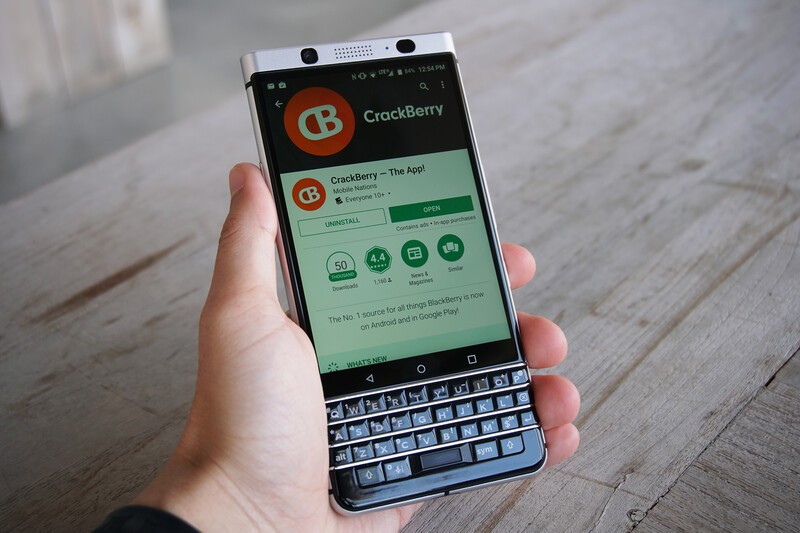 President & GM of TCL Communication (TCT) North America, Steve Cistulli, has taken to Twitter clarifying some information regarding the BlackBerry KEYone launch that was shared earlier this morning by BlackBerry CEO John Chen.

Cistulli expands on the availability question explaining that excitement for the KEYone was beyond initial expectations. While production is underway, BlackBerry Mobile wants to assure the demand is met with adequate supply and for this reason, expected availability for North America is May.

From the different meetups and press gatherings around the BlackBerry KEYone, it's been clear how deliberate this device is to its audience. It's an intentional handset not meant to compete with other Android slabs fighting for the latest specs. Rushing it to market won't service its fan base, although that base is eagerly awaiting a new flagship QWERTY handset.

Sooner is good but having a quality stock of the handset to sell is even better. One of the significant issues that plagued the launch of the Google Pixel was that it was almost impossible to buy. It's great to see BlackBerry Mobile watching the market and avoiding the pitfalls of others. Users will have to wait a bit longer to get their hands on the BlackBerry KEYone, but with a very reasonable $549 USD price tag waiting a few more weeks and saving some money should have users right at home when the device becomes available.