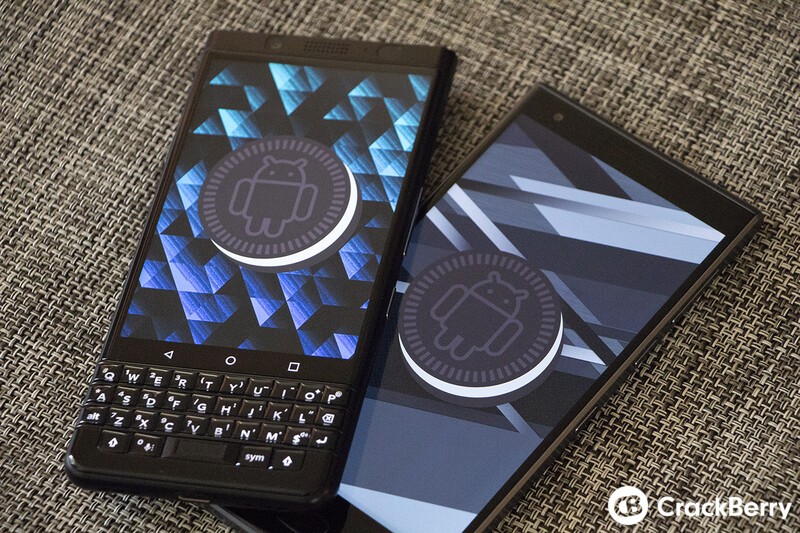 Although the ABI087 software update has made its way to several KEYone and Motion variants already, another round has now started rolling out today largely within North America. If you're not already on ABI087 and are using a KEYone or a Motion, you'll undoubtedly want to go ahead and check for updates.

For most folks, this update should come in at around 530MB. Although specific changes are not highlighted for this release, it does include the October security patch from Google as well as several bug fixes and speed improvements to the OS as a whole. Was the update waiting for you? Let me know in the comments or hop into the CrackBerry Forums to discuss more.