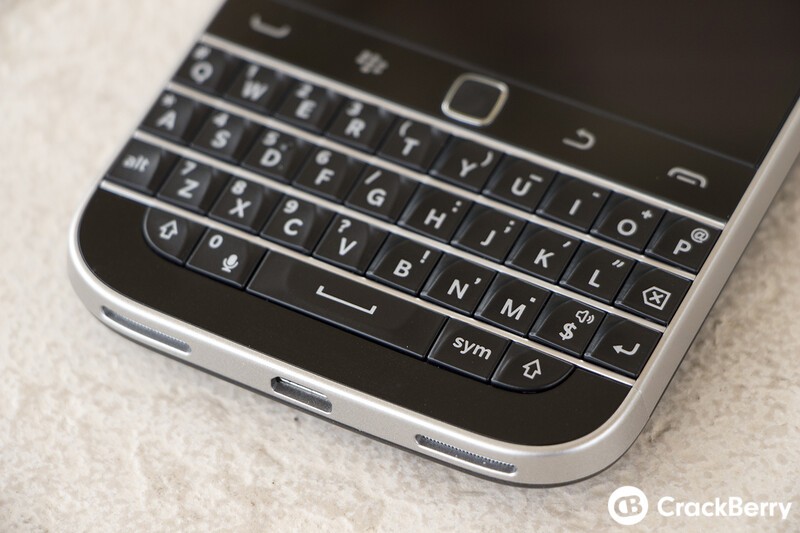 Now that BlackBerry has officially announced the BlackBerry Classic will no longer be manufactured, as expected, several media outlets have gone a little crazy with declaring the end of the BlackBerry keyboard and BlackBerry. You know, as they have done for years now. In response to the reports, BlackBerry's Senior Vice President for Global Device Sales, Alex Thurber took to Twitter to let everyone know the keyboard is here to stay.

In response to some recent press reports, I want to be clear that @BlackBerry users have nothing to fear -- the keyboard is here to stay...

Since joining BlackBerry, Thurber has been rather vocal regarding his excitement for their upcoming roadmap and his message here appears to imply there are more keyboard devices on the way from BlackBerry, something that is reflected in the latest device rumors by way of the 'Mercury.' But if rumors are to be believed, the other two devices – Neon and Argon – are all-touch devices. Rumors aside, it's still great to see someone within BlackBerry try to control the message, though, perhaps that info should broadcast on a larger scale, not just summed up in a tweet that will likely disappear into the ether.