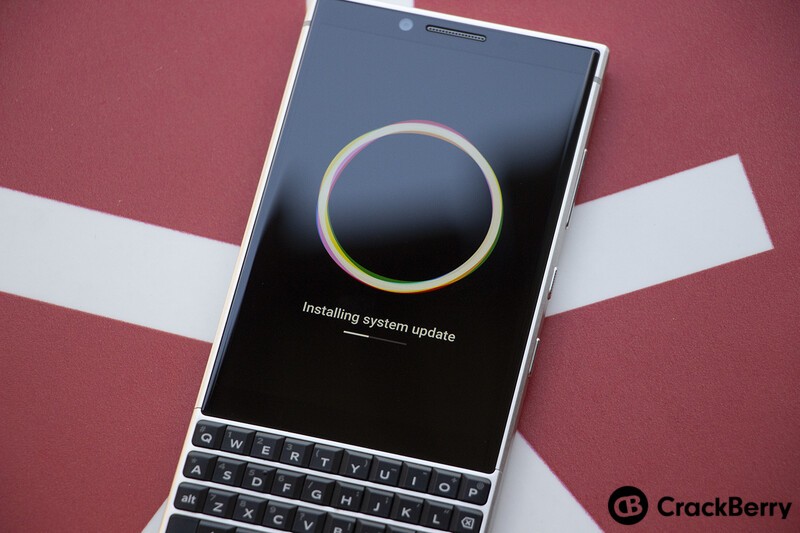 If you have BlackBerry KEY2 in your hands, you'll want to go ahead and check for updates. The latest update containing the September Android security patch has now started to roll out over the air to several KEY2 variants across North America, Europe, and more.

The update itself comes in at just over 100MB, and will only take a few minutes to install. Once updated and rebooted, you should see the Android security patch level change to September 5, 2019. Given there's no full changelog available if you get it downloaded and spot anything BlackBerry specific improved, let me know in the comments or in the CrackBerry forums!

Additionally, the same build has started to roll out the BlackBerry KEY2 LE but the number of devices it has hit thus far is smaller compared to the KEY2 but I'm sure availability will grow.