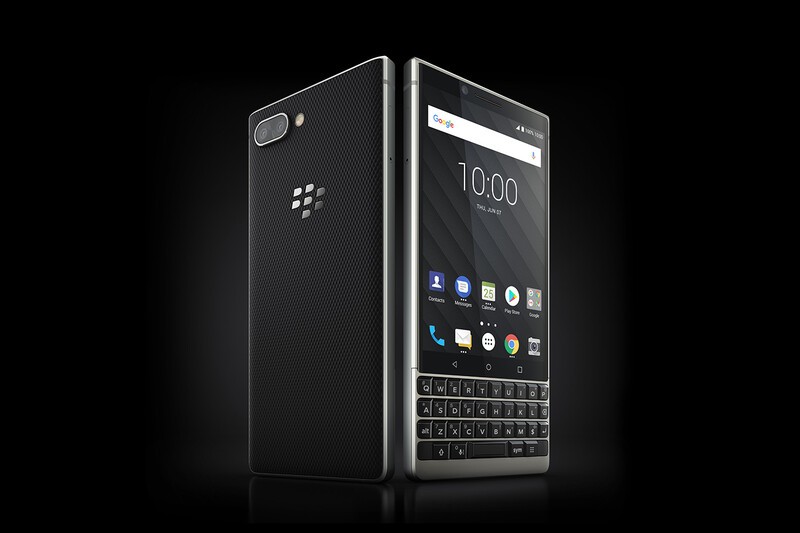 Following plenty of rumors and speculation, the BlackBerry KEY2 has now been officially unveiled, and as expected, everything put into KEY2 was based on the thoughtful progression of iconic design.

With a 4.5-inch HD display, a Snapdragon 660 processor, 6GB of RAM and 64GB of storage (128GB on the black version), and packing a 3500mAh hour battery, as well a new, larger and more intelligent keyboard, the BlackBerry KEY2 steps into the role of being a KEYone successor quite nicely.