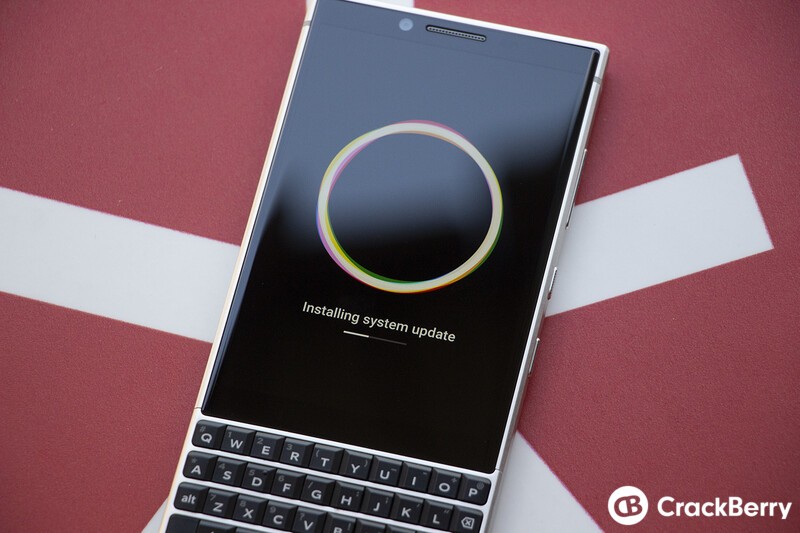 If you were surprised in October to see an update for the BlackBerry KEY2, you'll want to go ahead and check for updates once again. Turns out the November update is now widely available on the KEY2 and looks to be coming soon for the KEY2 LE according to Rogers.

Like the October update, it seems rather hit or miss when it comes to whether your specific device will have the update available. Some folks received it a few days ago, while a broader number of folks have started seeing it today. The update is noted as ACT536 on the KEY2. Given the sporadic nature of the rollout, best to just check for system updates and see if you have it waiting for you!