Even though the BlackBerry KEY2 is just beginning to make its way into consumers' hands, another liter member of the KEY2 family could be just around the corner. Thanks to a new report, it looks like we'll soon be getting a BlackBerry KEY2 "Lite". 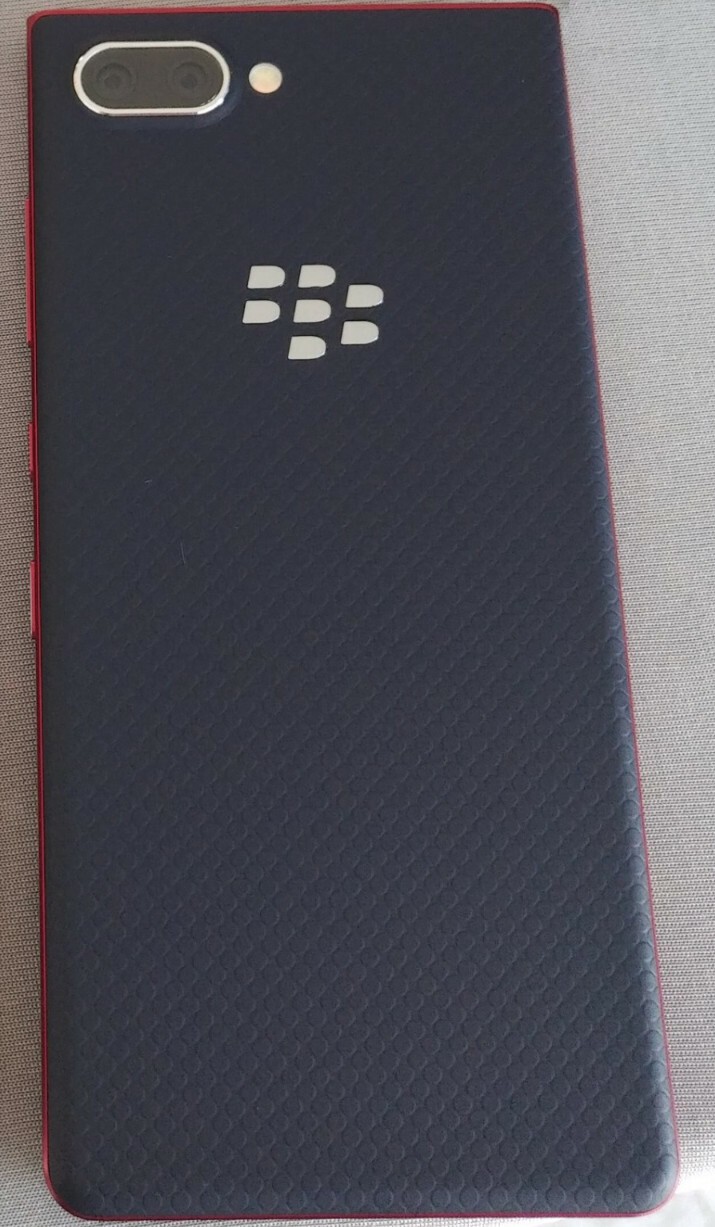 Evan Blass took to Twitter today to share the photo to the right. Along with this, Blass says it's:

Alleged BlackBerry Luna, a.k.a. the "KEY2 Lite" (Lite and not Mini 'cuz they supposedly have the same form factor). Said/shown to come in red, blue, and copper.

Those color options certainly sound exciting, but if the red variant shown here is anything to go by, it'll act more as an accent color than anything else (though we've yet to see how the paint job affects the front of the phone).

Also, seeing as how this will be a "lite" version of the KEY2, it's likely safe to assume some cost savings - either via lower-end specs or materials. The current KEY2 costs $649, and we're starting to see the KEYone go on discount. Given that, I'd hope this "Lite" KEY2 still clocks in with better user performance than KEYone, but hopefully with a low price point that makes it accessible to all.

What would you like to see in a BlackBerry KEY2 "Lite"?

Where to buy the BlackBerry KEY2