With the KEY2 'lite' already being caught on camera and Geekbench, it was pretty much only a matter of time before it showed up in other places as well and the FCC is certainly fitting. 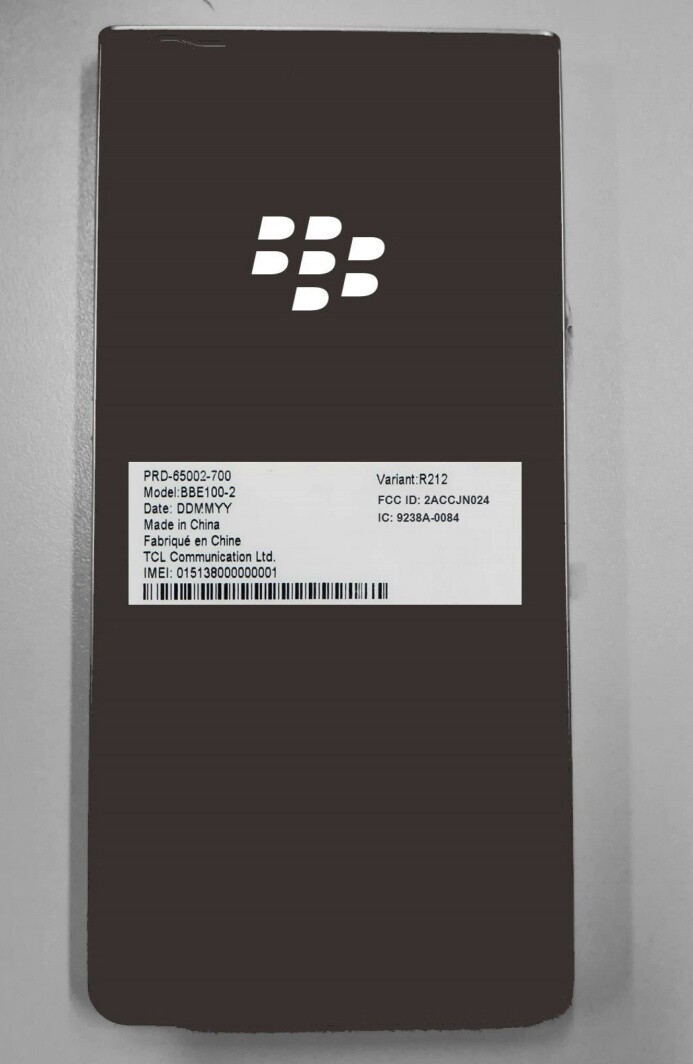 Naturally, the FCC information doesn't reveal much about the device, nor does it offer a better look than what the leaked image from earlier offered but it does seem to imply the KEY2 lite, whatever it ends up being called when it gets announced, might be coming sooner rather than later.

Still rather curious what a KEY2 lite would mean by way of specs, rumored specs have varied since the initial Geekbench appearance so can't put too much weight on that old info, but there's certainly a spot here for a device that is better than the KEYone, but less expensive than the BlackBerry KEY2.