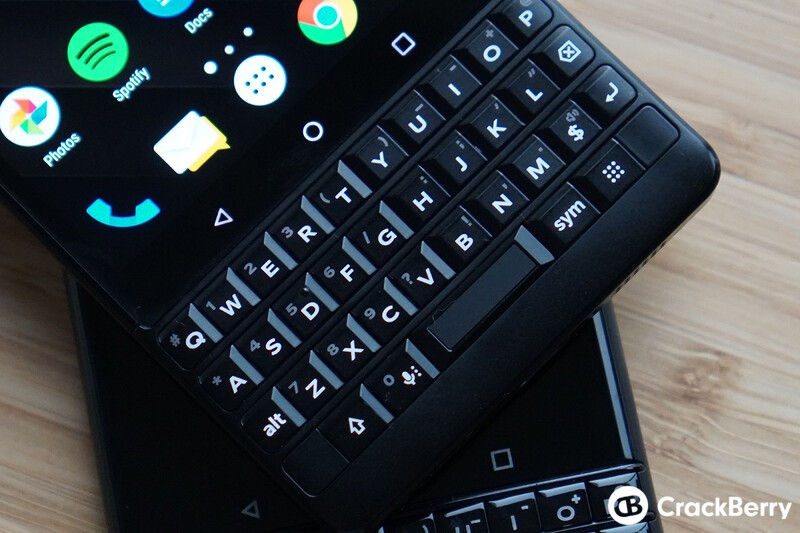 As we head on into IFA Berlin where it's expected that BlackBerry Mobile will announce the teased (and heavily leaked) BlackBerry KEY2 LE on August 30, I can't help but reminisce a bit and find similarities here between the KEY2 LE and the BlackBerry Curve days. The BlackBerry Curve was launched after BlackBerry had success with the BlackBerry Pearl 8100 and 8800 Series in the consumer market, and eventually, it went on to be one of the most popular lines of devices BlackBerry offered.

From the jump, BlackBerry experimented with color variants of the Curve, much like how the KEY2 LE is rumored to be coming in several colors (blue, red and copper), and available features and options. Eventually, BlackBerry released other devices such as the Bold and Torch series and those took over the 'higher-end,' but they kept Curve going as a lower cost option making it accessible to all who wanted a BlackBerry. From everything we know about the KEY2 LE right now, I see parallels between the KEY2 LE and the Curve of the old days.

Reading through some of the comments here on CrackBerry, I see people asking why the KEY2 LE even exists, and I remember those comments from the Curve days as well. There was pretty much always a better BlackBerry you could buy at the time than a Curve, but people still bought the Curve because it was cheaper, and still offered most of the same features as the 'better' devices available and came in a slew of color options.

As much as I'm sure everyone who wants a KEY2 would like to pick one up, the cost is always something folks are going to consider, and if BlackBerry Mobile can offer the KEY2 LE at lower price point while offering a similar and still great experience, I think there's still plenty of reason for the KEY2 LE to exist, even though the KEY2 is available.

It's a return to the Curve like process, whether intentional or not. Make a lower cost device, offer it in some great colors and let it spread further than a higher priced device as the KEY2 can. Personally, I'm excited to see the KEY2 LE fully unveiled for the color options alone. As much as I love the look of the silver and black KEYone and KEY2, I think I'd be perfectly fine turning them in for a splashier color variant of KEY2 LE. Red, white, blue - give me a whole gamut to choose from. Maybe skip purple though.

Let me know in the comments if you're thinking of picking up the KEY2 LE over the KEY2, because of the cost and color options. We'll be hearing more tomorrow from IFA Berlin!