You can hit play on the video for the full take, but let me just say, there's a lot to love about the KEY2 LE. It manages to keep a lot of the same styling from the KEY2 but adds enough differentiation, including at the price point, to make it a great option for anyone looking to pick up a new BlackBerry smartphone.

Let me know in the comments your thoughts on the KEY2 LE and if you're planning on picking one up, which color are you going to grab? 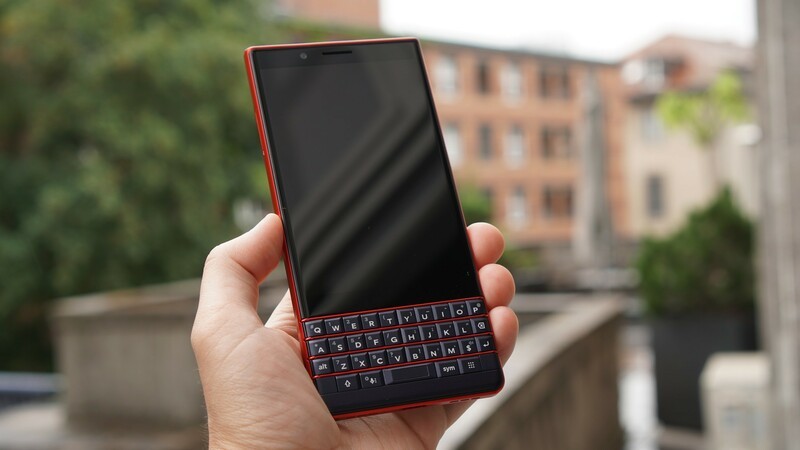