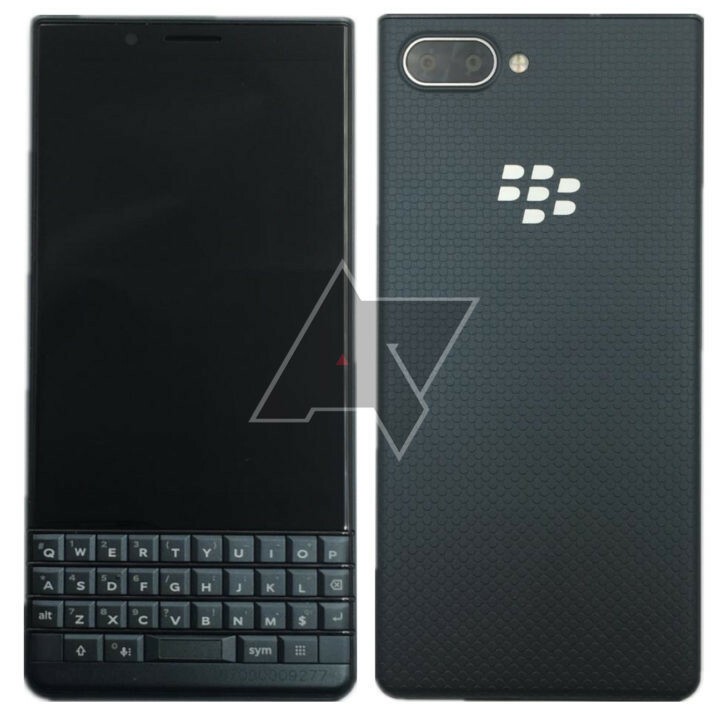 The BlackBerry KEY2 LE has popped up several times now on its way to becoming official but the latest leak of the device, coming from the folks over at Android Police, is the best look and confirmation of specs yet.

The KEY2 LE was always suggested to have lower specs (and price tag) than the KEY2, but according to Android Police, one of the differentiators will also come by way of the keyboard. Rather than having a capacitive keyboard like that found on the Priv, KEYone, and KEY2, the KEY2 LE will skip that feature. Not a bad cost-saving measure, given some folks disable it.