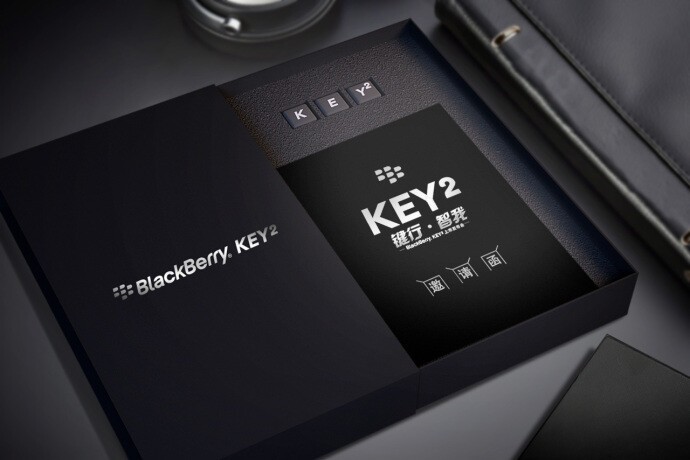 If you were looking for any additional hints in the announcement though, there's none to be found. Even the teaser images have been kept subtle and don't even show off the keyboard like the earlier teaser video did.

While we'll still have to wait and see when the actual release date is, there's no doubt that BlackBerry Mobile will be making use of the newly opened BlackBerry star shops to help spread the KEY2 love.