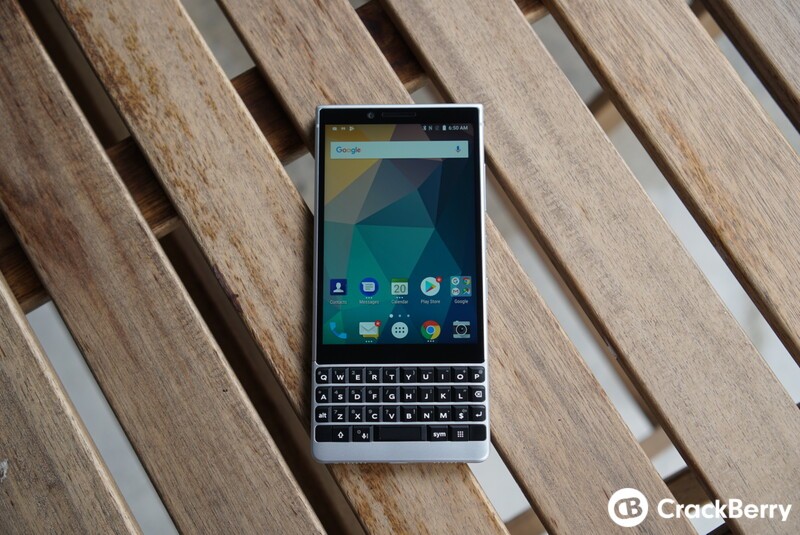 While renders and press images are fun to look at, nothing beats the real deal, and now that the BlackBerry KEY2 has been officially announced, you can take a look through our initial hands-on photo gallery.

The black looks fantastic, especially with the new matte finish on the device and keys but that silver is also impressive and reminds me a lot of one of my favorite BlackBerry devices of all time, the BlackBerry Passport Silver Edition.

BlackBerry Mobile took the black vs. silver argument to the next level here and made it hard for me to decide which is my favorite. As this is the initial hands-on, you'll have to stay tuned for more BlackBerry KEY2 content including our full-on review after we've had some time to dig into it all.