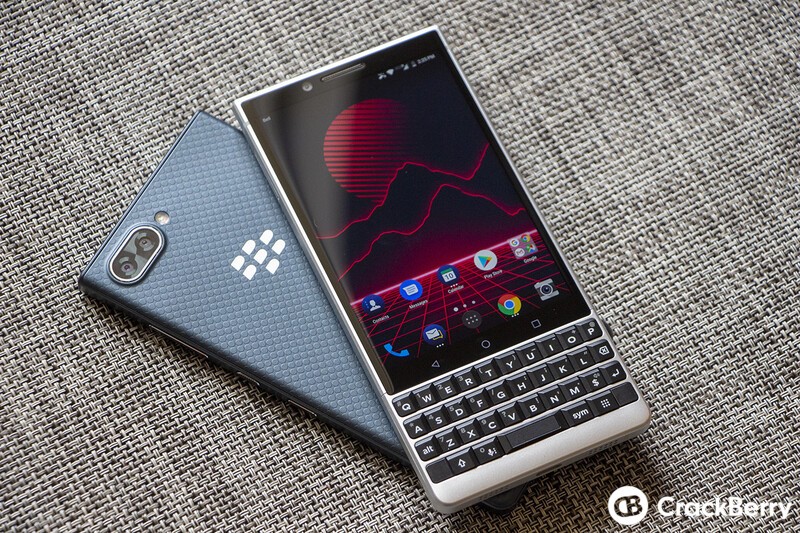 The update rolling out is noted as being ACS702 and comes in at around 85MB and seems to be spread across unlocked KEY2 and KEY2 LE variants, but not carrier versions. With that in mind, if you haven't already downloaded this nice little surprise, head to your system settings and check for updates. We're still trying to work out if it improves anything beyond what's included with the security patch, so if you spot anything let us know in the CrackBerry Forums.