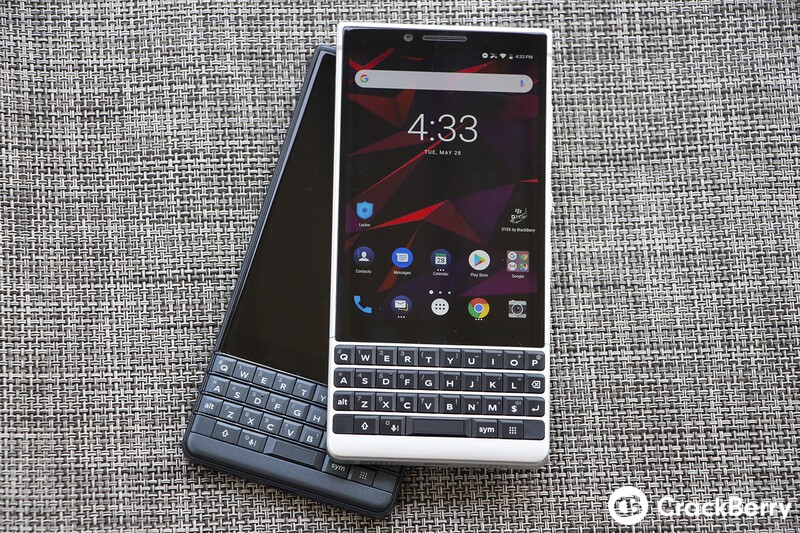 In addition to the Philippines being added as a new market for the BlackBerry KEY2 and BlackBerry KEY2 LE, BlackBerry Mobile has now officially launched both devices in the Czech Republic across a wide array of retailers. All color options, including the limited edition red KEY2 and Atomic KEY2 LE, are up for grabs and both Dual-SIM and Single-SIM variants are available.