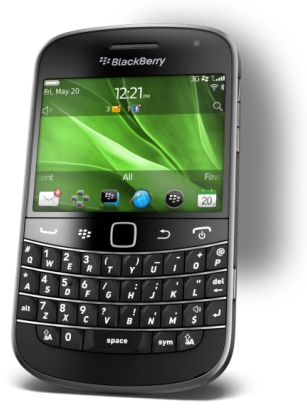 Now that the BlackBerry Bold 9900 series has been announced, along with BlackBerry 7 a whole subset of features are going to be rolled out. While the environment itself is not much of a stray from the current BlackBerry smartphone SDK it does offer a whole new set of API to make use of as well as, a whole new subset of features in which developers can leverage to make their applications better. Looking at the new features developers will have have access to:

Quite a wide array there but -- that's not all that is coming with the new SDK, make sure you jump on past the break for more items that are geared toward deeper integration with in apps.

Although it's still in beta form currently, Research In Motion has plans to roll the BlackBerry Java SDK v7.0 out to developers this month. Something you'll want to be sure to grab of you're looking to ensure your apps will work on the forthcoming BlackBerry Bold 9900 series devices.