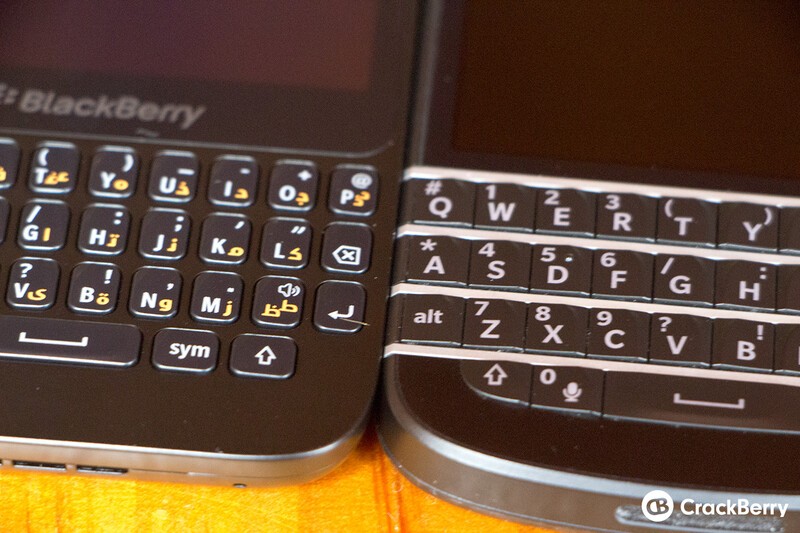 BlackBerry CEO John Chendropped word of the upcoming BlackBerry Jakarta on the earnings call a few weeks ago. Making the device much more than a rumor, the BlackBerry 10 based, Foxconn manufactured device will be a low-cost entry for emerging markets. While we don't know much beyond that, BGR is now reporting one thing that the device will not have -- a physical keyboard.

If true, this would be a shift from the low-cost QWERTY devices we've seen this year (Q5, 9720) and would also mark a possible phaseout for full QWERTY BlackBerry 7 devices. It's not totally far fetched to think about a low end, touchscreen BlackBerry 10 device for these markets, but it is definitely a bold move.

We'll certainly hear more on the Jakarta in the coming months as it's expected to arrive in April or May, so we'll definitely see what else we can dig up.