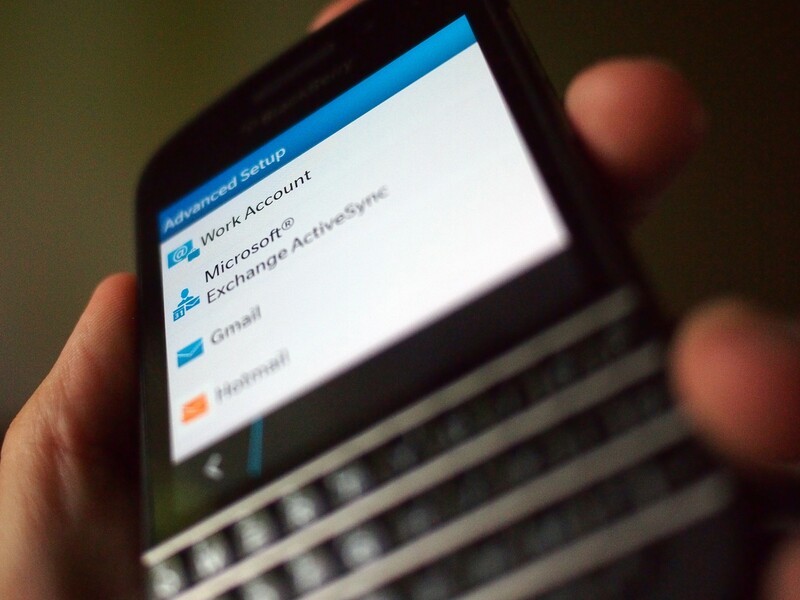 Yesterday we reported on the plans put into motion by the United States Air Force that would transition the branch of the military away from BlackBerry devices and towards iPhone and Android products. Understandably, security is a major concern for the Armed Forces, and BlackBerry has been known for years for taking security very seriously.

Competitors have been stepping up their game in security recently, with both Apple and Samsung making progress in getting authorizations to operate on Department of Defense networks. In response to the news, BlackBerry send CrackBerry the following statement, emphasizing their longstanding work with the Department of Defense and the robust security credentials of BlackBerry Enterprise Server for mobile device management:

The ongoing threat of cyber attacks requires organizations to be vigilant about mobile security. For customers that have the highest security requirements, such as those in government, there is nothing more secure than a BlackBerry device managed by a BlackBerry Enterprise Server.

There is a clear reason why BlackBerry has more government certifications than any other vendor, and the only enterprise mobility management vendor and handset maker to receive the Department of Defense “Authority to Operate” certification. Security is built into everything we do, and we've been doing it longer and better than anyone else.

We’ve been a trusted partner to government agencies for more than a decade, and have more than 80,000 BlackBerry devices in DISA alone. Our competitors have not been tested in the field or subjected to the long term rigors of high stress applications, making their security model difficult to trust. BlackBerry remains the best option for governments around the world.

Understandably, with 80,000 BlackBerry users on DoD networks, BlackBerry would want to keep them as customers, but it seems that, at least for the Air Force, security alone isn't enough.