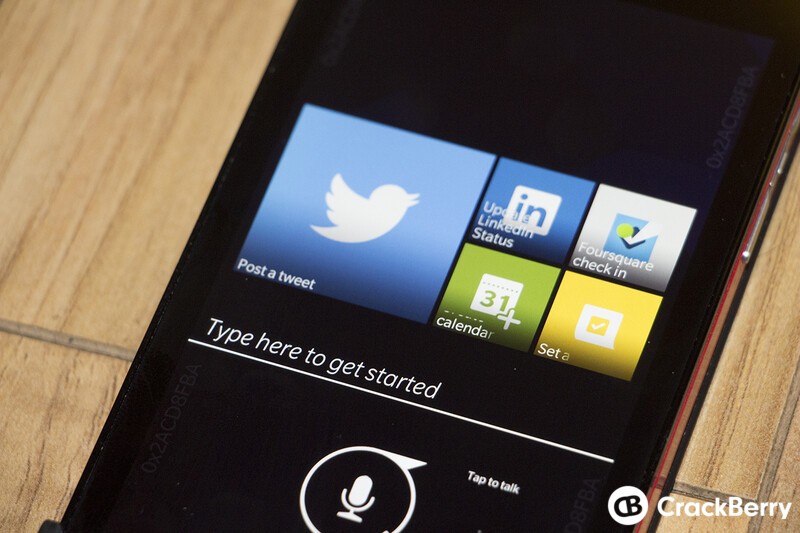 As we now know from BlackBerry 10.3 OS leaks and developer builds, BlackBerry is working on improving their voice recognition app on BlackBerry 10 to bring it more in line with the likes of Siri on iOS, Google Now on Android, and Cortana on Windows Phone. Early versions of it have been built into BlackBerry 10.3 but rather than it just being a simple reskinning of the voice recognition system already in place, it looks as though BlackBerry has tapped some fellow Waterloo residents to improve the system on the whole.

Maluuba began as a research project started in 2010 by University of Waterloo graduates who received $2 million in funding while they were in the University of Waterloo Velocity program. Since then they've launched the natural language personal assistant, Maluuba, on Android and Windows phone. The service offers up such things as searches for restaurants, movies, events, and businesses along with scheduling of alarms, reminders, and meetings as well as voice dialing, texting, and emailing. It's a really nice package.

So with Maluuba offering something BlackBerry really needs to improve upon and them being right in the Waterloo area, it makes sense BlackBerry would reach out and see if they could come to an agreement, and one can speculate that's exactly what they've done. What's not speculation though is the fact that in the developer build of BlackBerry 10.3, there are several references and configuration files that all point to the probability that BlackBerry is using Maluuba for their BlackBerry Intelligent Assistant and Maluuba's own Manager of Developer Relations, Phil Tregenza, alluded there's something already in the works as well.

.@jmznvs @BlackBerry @MaluubaInc All I can say is that you will be happy sometime in the future

Personally, I'm not sold on the whole personal assistant thing. I find none of them really live up to what I expect out of them but that's just me. I know this is something a LOT of people were hoping BlackBerry would do a better job at so this is one sure way to make that happen. Team up with an already proven company, work together to offer something great, and everyone all around wins. What do you all think? Looking forward to giving it a go or is it one of those things you'll never really use but know BlackBerry needs to offer it for those that will?