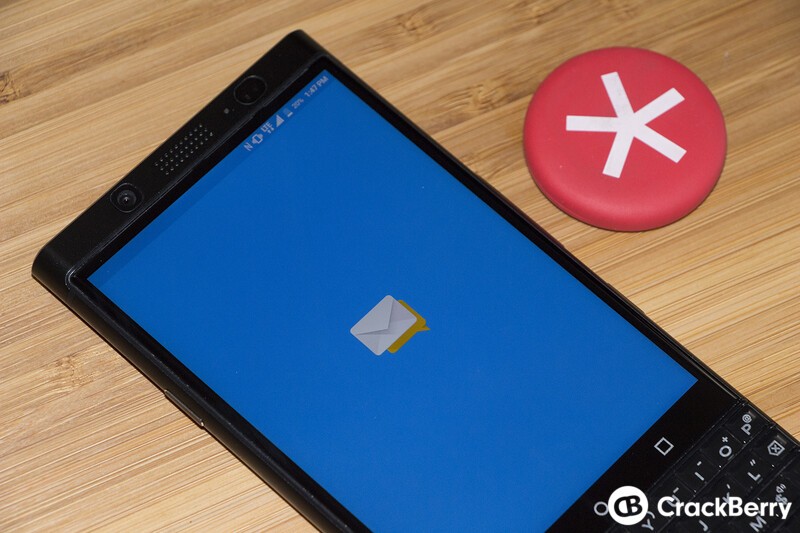 While it might seem like a minor update, it's still an important one to get downloaded as soon as you can to ensure all the Hub functions are working as they should. So, with that in mind, fire up the Google Play Store and grab it if you haven't yet.