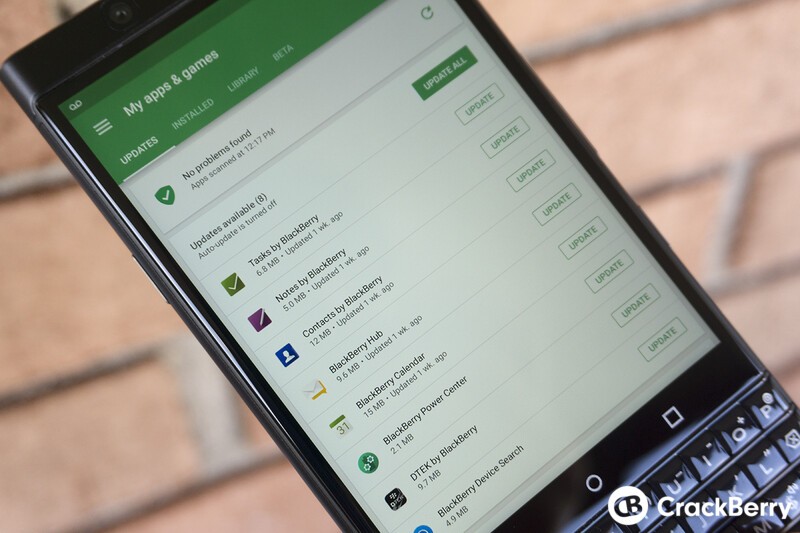 Seems like yesterday and today were update days at BlackBerry. A new batch of BlackBerry app updates have now been pushed to Google Play and have started appearing on devices. Everything from Hub, to Notes, right down to Power Center has been updated this time around. The majority of the updates simply highlight performance improvements, enhancements and bug fixes but there are a few other things that have been switched around.

That's all the items with real changes noted, the rest just simply state bug fixes which can be pretty wide-ranging. In any case, the updates are live on Google Play right now, so fire it up and get everything downloaded. If you spot something awesome that has been addressed but not mentioned, let us know in the comments or in the CrackBerry Forums.