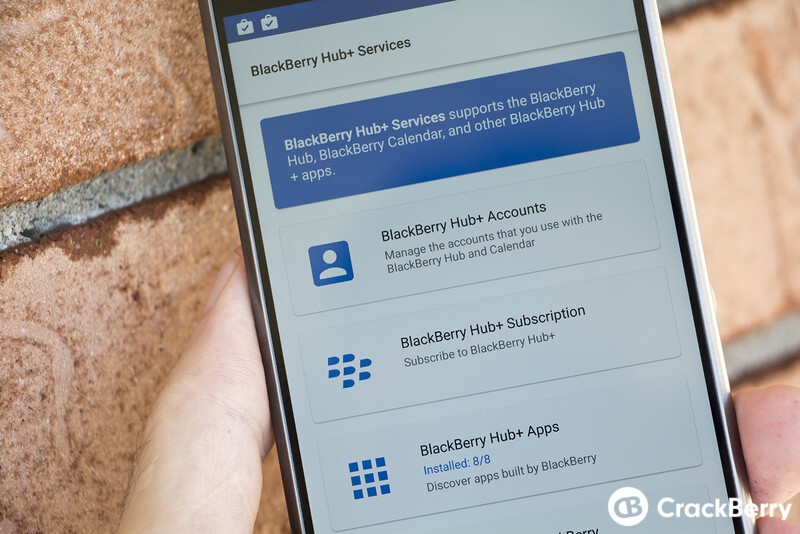 When BlackBerry launched their BlackBerry Hub+ Suite beta, it was only open to those who had registered through the BlackBerry Beta Zone and were accepted. Now, though, BlackBerry has decided to go ahead and open up beta testing to everyone who is interested in giving it a go.

Before you dive in fully, you do have to remember that this is a beta program, so there will likely be some bugs involved and if you're not willing to deal with them or offer feedback, then maybe it's best you skip out on signing up. That said, if you're willing to accept those caveats, then head on over to the BlackBerry Beta Zone and get yourself registered! Oh right, I shouldn't need to say this but, keep in mind you do need an Android device to take part. They are Android apps after all.

Sign up for the BlackBerry Hub+ Suite beta program