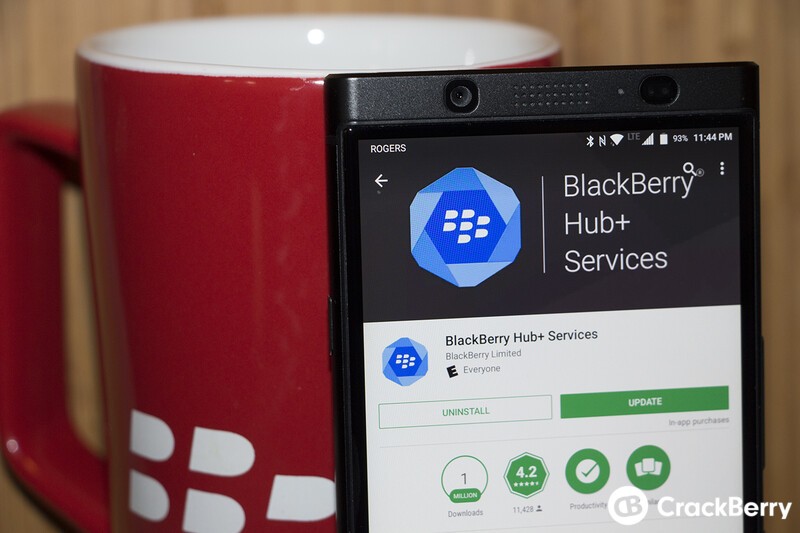 A new BlackBerry Hub+ Services update has landed on Google Play and is now ready for download. This release highlights a few important fixes for those experiencing battery drain, crashes on Android Oreo plus, it adds further compatibility for CSS in HTML emails.

Right now for Android-based BlackBerry users, the battery drain and CSS improvements are the most important, but when Oreo eventually rolls out for the KEYone and Motion, you'll appreciate the Oreo bugs being squashed early on. The update is live now, so get it downloaded if you haven't already.