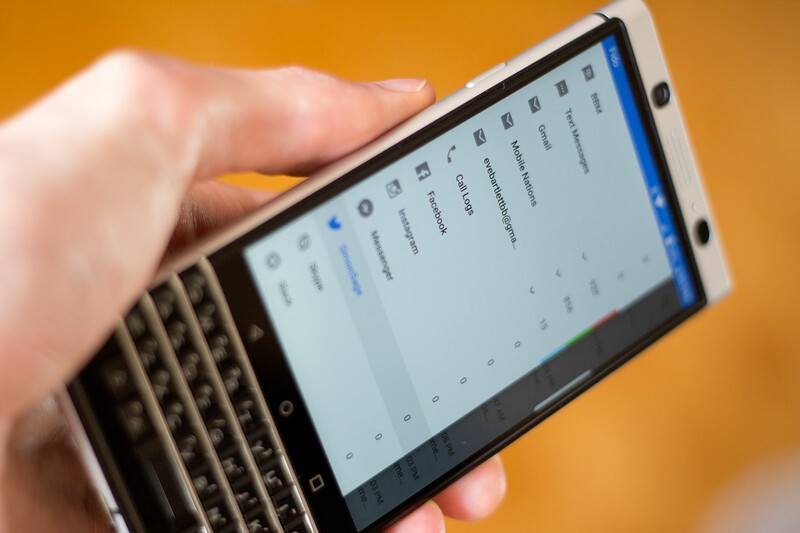 These updates have now reached public release and have now started rolling out through Google Play.

The latest beta for BlackBerry Hub has started rolling out through Google Play and this release is pretty huge for integrations being added. This time around, BBM Enterprise, Facebook Lite, Messenger Lite, QQ, Signal, and TextNow accounts have been added in addition to a few other notable improvements.

Also, not on the list but working, Skype for Business. In addition to Hub being updated, there are also updates to BlackBerry Hub+ Services, Contacts by BlackBerry, Notes by BlackBerry and Tasks by BlackBerry but all those updates highlight are bug fixes and performance improvements for now. If you signed up for the beta's when sign up was available, you should be able to grab them right now. For everyone else, well, you know what to expect when they hit public release, which is never long after the beta releases so stay tuned!