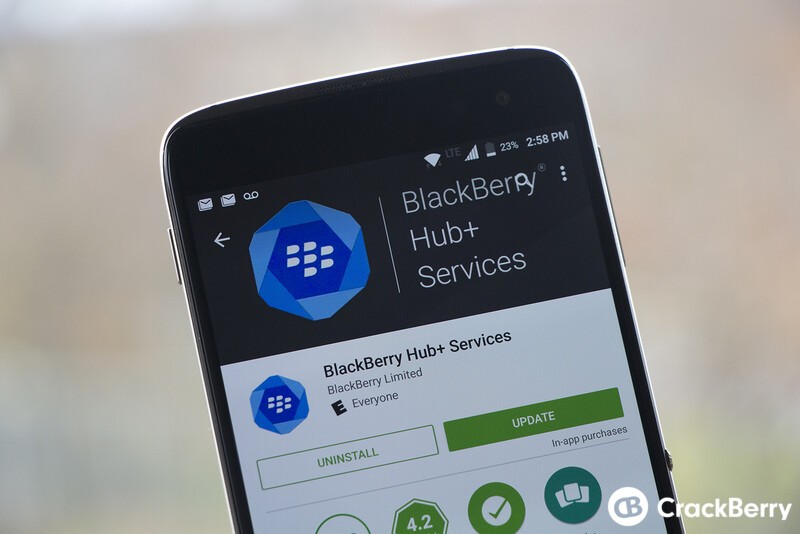 Has your BlackBerry Hub been a little sluggish since the last update? If so, you'll want to go ahead and fire up the Google Play Store and get the latest updates for the BlackBerry Hub (v1.5.2.12874) and BlackBerry Hub+ Services (v1.5.2.44944) downloaded.

Although the change logs haven't really been changed from the May update, the usual bug fixes and performance improvements noted on these releases are pretty important if you've been experiencing laggy Hub issues.

The updates are fairly small in size and both are appearing now in the Google Play Store, though, some may have updated the Hub+ Services before the BlackBerry Hub update appeared. Either way, get them downloaded and let us know how you get on.

PS: BlackBerry Calendar also updated with the generic bug fixes and is available as well.