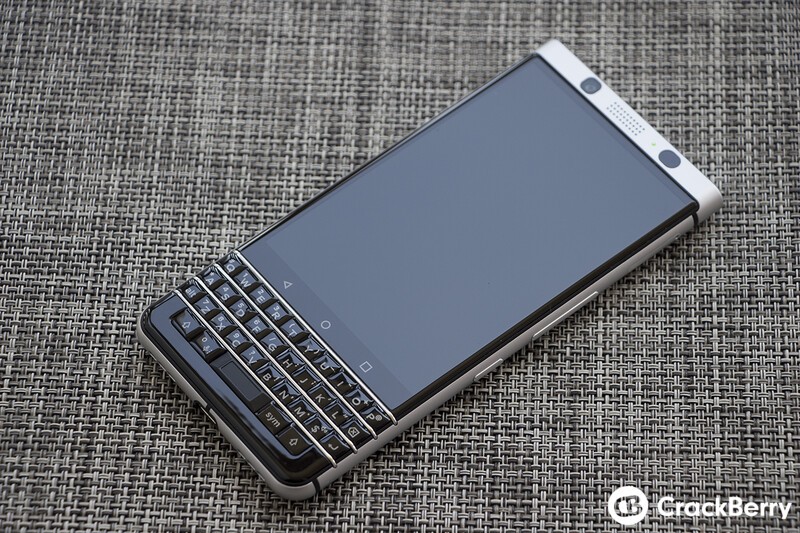 For the past year, BlackBerry Mobile has been working hard to increase their market presence with the BlackBerry KEYone and BlackBerry Motion, and according to interviews given at Mobile World Congress, it has thus far been a successful mission for them. For BlackBerry Mobile, building channel relationships and making BlackBerry handsets available was an important part of their strategy.

"In terms of establishing BlackBerry and KEYone over the past year. If you look at our global footprint, we're everywhere. It's hard to find somewhere where the KEYone is not available"

Still, even with the KEYone available in 0ver 50 countries and 110 carriers, getting the word out there hasn't been always been easy as there's still the perception of BlackBerry not having any apps or still running BBOS or BlackBerry 10. Getting people educated on the fact that BlackBerry runs Android has proven to be a tough nut to crack, even though that has been the case since 2015 with the release of the BlackBerry Priv. That problem won't be holding BlackBerry Mobile back, though, as they're aiming to capture 3% and 5% of the premium smartphone market.

"We are not in a race for volume. We understand it takes time to rebuild an operation, and we understand BlackBerry is not for everyone. We will be firmly staying in a premium category, innovating around keyboards, materials, and areas to show people we're here to stay. It's a marathon, not a sprint."

As we know already, BlackBerry Mobile has at least two more devices planned for 2018, and while we haven't heard anything about them at Mobile World Congress, BlackBerry Mobile is still there spreading their message and building the BlackBerry brand, even if estimates of device sales have been low.

Via: TechRadar, The Verge