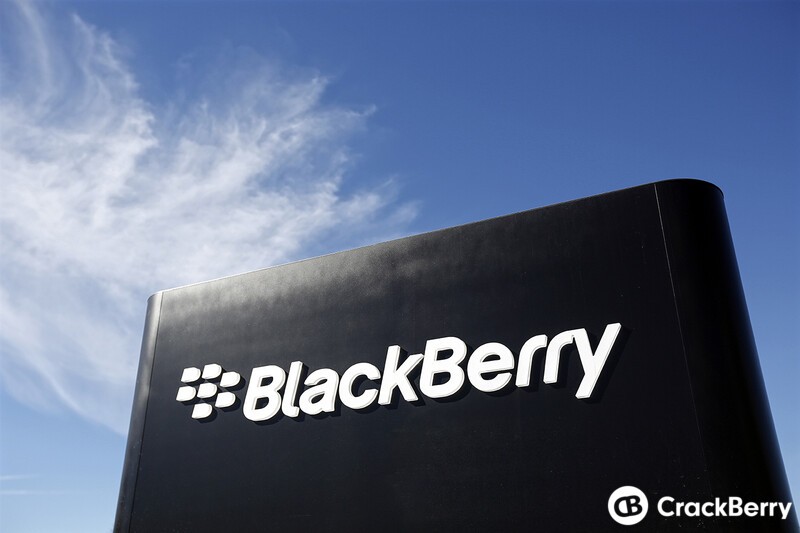 From the CBC report:

"CBC News has gained a rare glimpse inside the struggling smartphone maker's Public Safety Operations team, which at one point numbered 15 people, and has long kept its handling of warrants and police requests for taps on user information confidential. A number of insiders, none of whom were authorized to speak, say that behind the scenes the company has been actively assisting police in a wide range of high profile investigations."

It has been revealed by inside sources that BlackBerry intercepted messages to aid authorities in the investigations surrounding political scandals in Brazil, as well as drug use in MLB that saw New York Yankees' Alex Rodriguez suspended back in 2014. One source was quoted to have said to CBC "[BlackBerry] were helping law enforcement kick ass." CBC's report also included a statement from BlackBerry:

"BlackBerry's guiding principle has been to do what is right within legal and ethical boundaries when called upon to provide aid in the apprehension of criminals, or preventing government abuse of invading citizen's privacy. We have long been clear in our stance that tech companies, as good corporate citizens, should comply with reasonable lawful access requests."

It's in an interesting position, especially given how Apple continues to defend its position against the FBI over providing access to an encrypted iPhone. It's said that BlackBerry consider requests only if they include a legitimate legal order. In the war against crime, companies do have to work alongside authorities, but it's how parties go about their business is when consumers become concerned.