With two Android-based phones already confirmed to be coming and rumors surrounding those devices having already been swirling for a while now, it was only a matter of time before more information started popping up. The latest tidbit of news comes by way of GFXBench, which is currently showing some purported baseline specs for the 'Hamburg'. 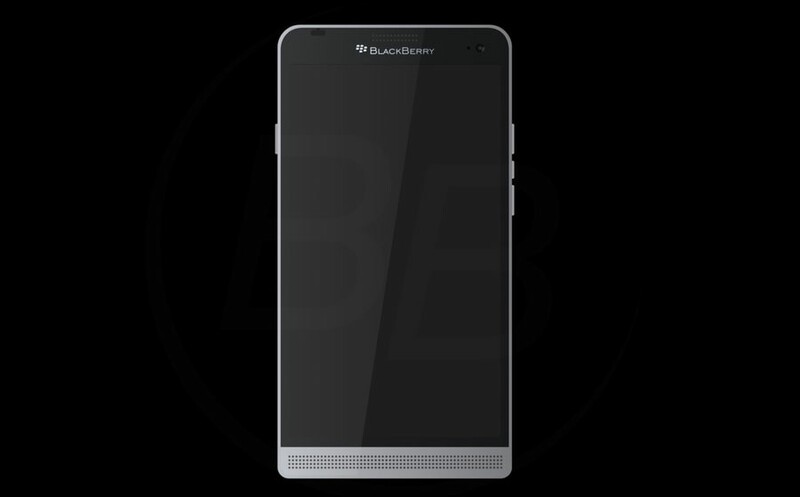 According to GFXBench database, the Hamburg holds the model STH100-x name and will feature a Full-HD 5.2-Inch display at 1920 x 1080. Inside, it will be powered by the Snapdragon 615 chip, which includes the octa-core 1.5 GHz processor and Adreno 405 GPU. For taking pics, there's a 12MP rear camera while the front facing shooter shows a respectable 7MP (Likely 8MP, but GFXBench is weird like that). Additionally, GFXBench shows 3GB of RAM and 16GB storage when accounting for RAM in use at the time and OS storage.

As expected, that all sounds mid-range but alas, the GFXBench specs can't be fully verified at this time so don't get too caught up in them. As we know from the past, many things can change from when a device starts turning up to the point of its release. All that said, sound off in the comments with your thoughts. Would you consider an all-touch BlackBerry running Android 6.0.1 with these specs? Let us know.

PS: In case you ignored clicking any of the above links, the device photo is a render, not a 'leaked' image.