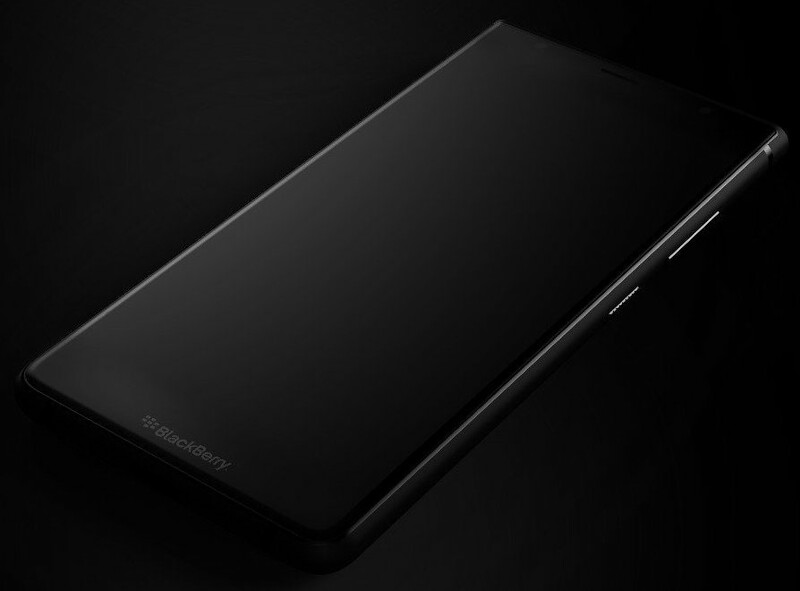 Aside from the image, there are not a lot of details to go on here for this one other than to say it's coming to India and well, kind of looks like a bunch of previous BlackBerry devices mashed together to make one. I see styling details from the KEYone, Motion, Leap and of course iPhone in this device.

Remember BlackBerry Ghost? Of course you do (and if not, just expand this thread). Well here's another upcoming handset from Indian licensee Optiemus to haunt you: the BlackBerry Ghost Pro. pic.twitter.com/1TcyhE3CsL

With nothing more than the image to go off of, we'll be waiting to hear more about specs, pricing and potential release dates for India. It's interesting that Optiemus has two devices already lined up though. Makes me wonder how they plan on rolling them out, since they have, thus far, taken their time since being announced as a licensee back in February 2017. In any case, drop some comments below or in the forums and let me know what you think of the 'Ghost Pro.'