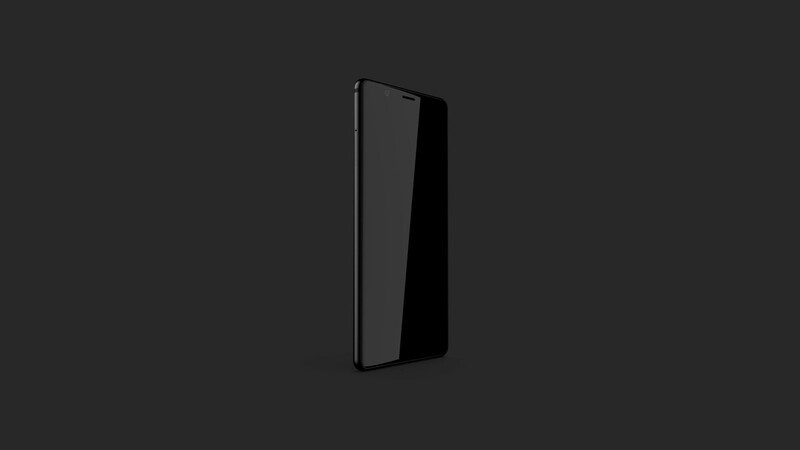 Outside of the initial leaks coming from Evan Blass, news surrounding Optiemus Infracom's "Ghost" series of BlackBerry smartphones has been rather quiet. There was the news they would be arriving this quarter but then a few days ago, a new article from Business Insider India claimed they would be announcing new phones in the next two quarters. Now, Evan Blass has tipped "Ghost" for a summer release in India.

After nothing new on these BlackBerry Ghost handsets from Optiemus for awhile, finally hearing that a summer release is expected. (Also told that the dual rear cameras feature low light enhancement and optical zoom.)

One other piece of info the Business Insider article highlighted was the possibility the "Ghost" series would be sold outside of India, which wouldn't exactly be a stretch of the imagination, considering TCL and Optiemus worked together to launch the KEYone in India, but there doesn't seem to be any solid confirmation there. Plenty of unknowns left on the table here but hopefully, it'll all become clearer this summer.