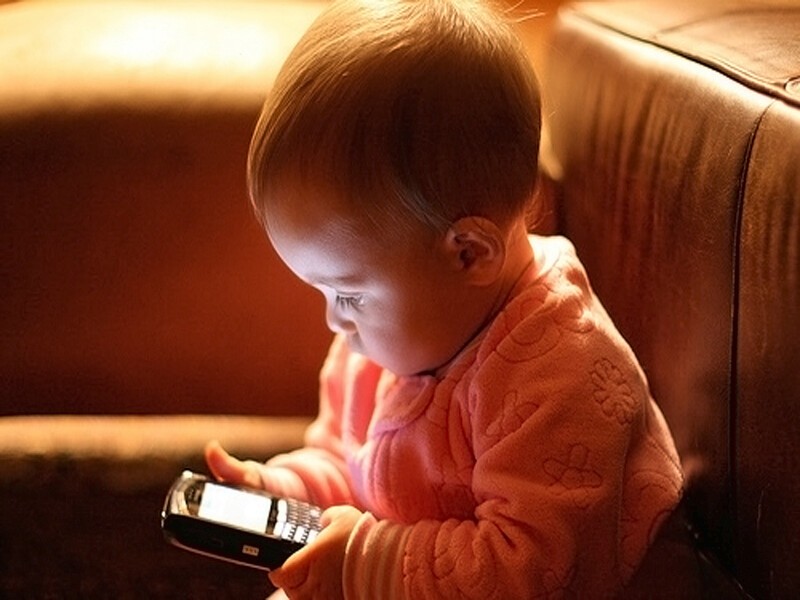 With the recent press release of BES10 being the most cost-effective MMS for Enterprise customers against the competition, BlackBerry has strategically maneuvered their way into a brilliant position for enterprise by offering unmatched security and world-class service at the most affordable rates.

If you pair this amazing advantage with BlackBerry's EZ Pass Program, where IT managers receive free perpetual BES10 Silver licenses for all BlackBerry and other active MDM licenses on a 1 for 1 basis with technical support (until January 31, 2015), it is an offer businesses and companies alike will be hard-pressed to refuse.

For "CrackBerrians" who aren't familiar with BlackBerry's EZ Pass Program, it is a free pass to a secure multi-platform Enterprise Mobility Management where IT managers can now effectively consolidate all BlackBerry, iOS and Android devices onto a single management platform easily and securely. EZ Pass is a one-time offer and includes a free upgrade to BES12 when it is released this fall. Windows phone users will not be left out, as support for Windows phones on BES is coming soon as well.

In just five weeks more than 800,000 BES10 client access licenses have been issued to customers worldwide.

After hearing CEO John Chen announce that BlackBerry's financial plan is ahead of schedule and the roadmap for their programs and services are on track, this may very well be the catalyst year for BlackBerry's stability. Positive responses from enterprise customers have been gaining momentum. In just five weeks more than 800,000 BES10 client access licenses have been issued to customers worldwide. This number will only continue to grow.

"The enterprises participating in the program represent a cross-section of industries from financial services and healthcare, to telecommunications and government organizations. Migrations to BES10 include customers using other MDM vendors such as AirWatch, MobileIron and Good Technology."

Things have changed a lot in the mobile market in the last couple of years. Thus far in 2014, there have been multiple high-profile cases of data breaches that have revealed the disturbing lack of security in various segments of our technological lives. Retail giants, social media outlets, casinos and even the US Navy have all fallen prey. Almost all of us are aware of the public outcry concerning the NSA spying scandal last year and now tech firms such as Google, Microsoft, and Apple are revising their privacy policies. The new wording will include clauses which state customers will be notified whenever their information is being requested by a government agency.

The fact is, BlackBerry has more global EMM customers than their top three competitors combined.

This is the reality of the world we are subjected to live in today. Multi-million dollar companies, massive corporations, and influential governments continue to face on-going threats and attacks to their data, infrastructure, and communications. Security, an often over-looked and dare I say "forgotten art" is re-entering the spotlight and becoming the center of attention. This is an area where BlackBerry has thrived for many a year.

Despite the challenges BlackBerry has faced they still remain well positioned to lead the market in providing solutions to these growing concerns. The fact is, BlackBerry has more global EMM customers than their top three competitors combined. They still command 61% of the enterprise mobile device management market and 80,000 enterprise and government customers worldwide including all G7 countries who have remained BlackBerry clients for over ten years.

GWAVA, an industry leading company specializing in Unified Archiving, and Messaging Security of email, mobile and social communication is now offering an answer to maintaining security without compromising productivity.

With eBBM launching along side of BES, GWAVA has partnered with BlackBerry to provide a mobile solution to securely archive all communications. It is called Retain Mobile for BlackBerry. Retain Mobile was featured in BlackBerry Experience: New York and I had the privilege of speaking with Mike Silverman, the Director of Sales at GWAVA, about the exciting new service.

"No other organization in the world offers this functionality, which is huge."

"No other organization in the world offers this functionality, which is huge,"; Mike Silverman said. The groundbreaking offer, in addition to eBBM, is subscription based and will coincide with eBBM's pricing structure within available package deals. It will be fully integrated with BES12 and currently supports BlackBerry and Android devices with Windows phones and iOS support coming soon.

Mr. Silverman and I spoke about various scenarios where Retain Mobile could solve some of the looming issues that companies constantly face in today's hectic workforce. I told him that Retain for BlackBerry could virtually eliminate the need for "official documentation" when communicating over various platforms with partners and clients. For instance, if you're messaging someone while out of the office over BBM then there's no need for an official email to "document" what was agreed and communicated since all forms of communications are equally archived on the back end by Retain.

"BlackBerry will be the future of mobility."

"If you're texting with a partner about a deal and later that individual no longer works for the company (for whatever reason), it used to be impossible to prove what the deal was and if it even took place. Retain for BlackBerry solves this and countless problems currently faced in the regulated segments," Mr. Silverman said.

Indeed this may very well be a catalyst year for BlackBerry. I couldn't help but recall a defining moment during the presentation of BlackBerry Experience: New York, when John Sims, the head of Global Enterprise Services Business boldly stated, "BlackBerry will be the future of mobility." Whether or not this comes to pass, one thing is certain, the future is theirs for the taking.