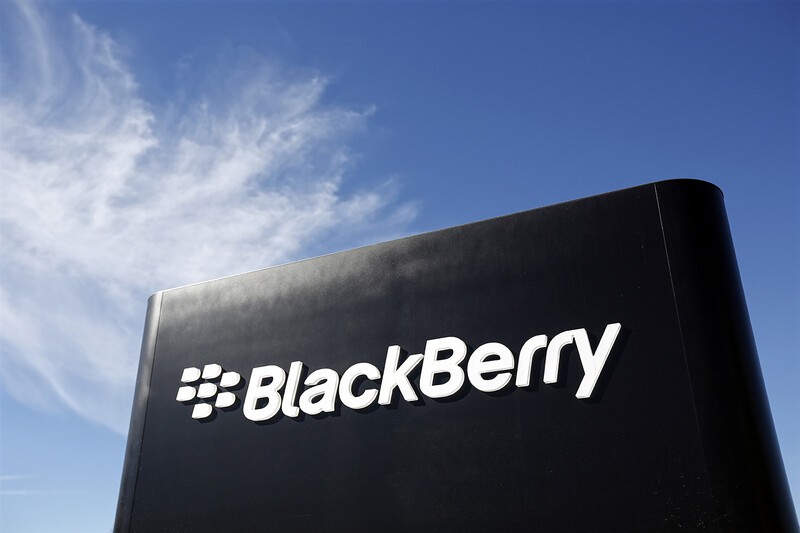 According to the complaint filed last week, BlackBerry alerted Avaya of the alleged violations back on December 17, 2015. What happened in between then and now remains a mystery but presumably if any negotiations were underway, they have now broken down and BlackBerry felt the need to push the situation further. You can look through the filed suit, which is well over 100 pages.