With the Priv's Android Marshmallow beta up and running, BlackBerry has now decided to go ahead and add BlackBerry-authored apps such as Hub and Calendar to the beta program as well. 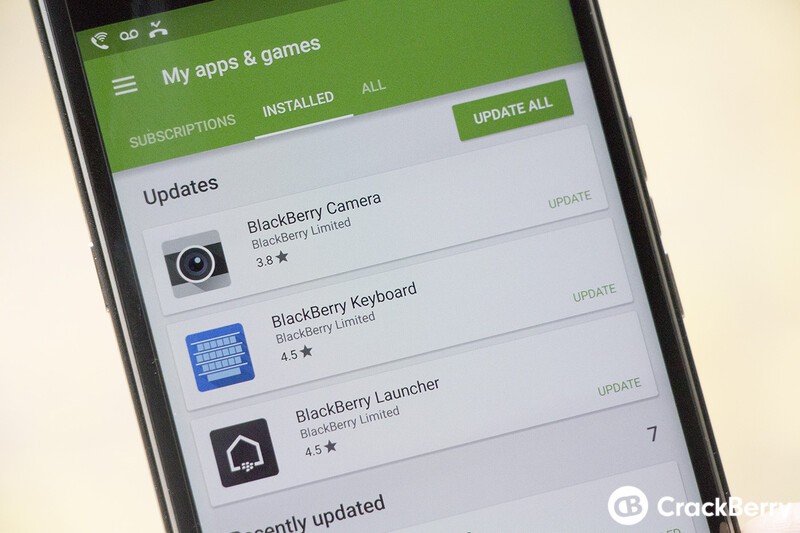 Starting next week, those who signed up through the opt-in form available through the BlackBerry Beta Zone will be added to the app beta's on a first come, first served basis in batches of 100 due to Google's daily limit on how many accounts can be added.

Keep in mind, you must have already signed up for the Marshmallow beta to have access to the opt-in form and these beta's, so if you haven't signed up for that already, then you missed out on the chance.

In any case, it's pretty awesome (and logical) that BlackBerry expanded the beta into apps as it means any bugs found will have a quicker turnaround time for fixes, which is never a bad thing. Now, it makes me wonder if they'll use it to launch some new apps such as ohhh... I don't know, a file manager more akin to that found on BlackBerry 10.