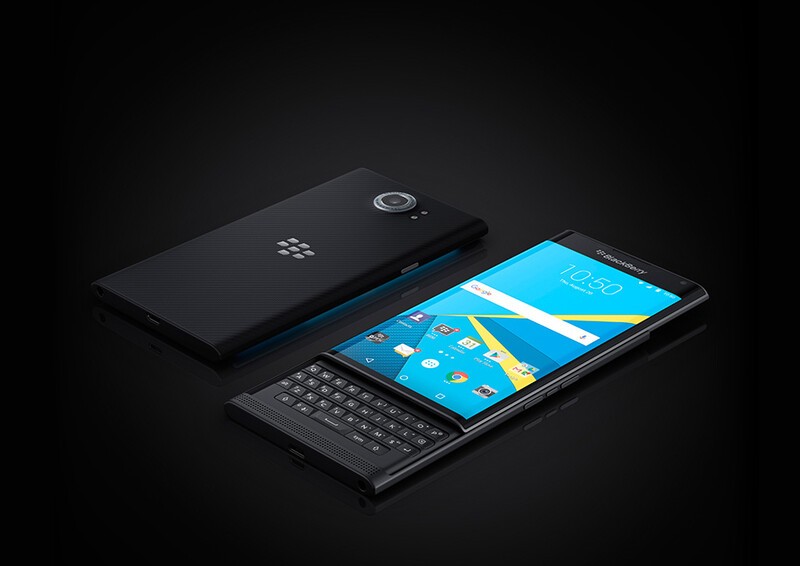 BlackBerry continues to expand sales of its recently launched Priv smartphone. The Android-based device is now available on the local ShopBlackBerry sites in Italy, Spain and the Netherlands, for the price of €779.

Previously, the Priv was released in the U.S, Canada, the UK and Germany. BlackBerry stated today:

We're still hard at work getting the PRIV out to as many markets as possible, and ensuring everyone has a chance to experience our take on Android.

For those not familiar with the specs of the Priv, it features a 5.4-inch display, 18MP camera on the rear, 32GB of internal storage with the ability to expand it with a microSD card. Powering it through the day is a 3410mAh battery, which BlackBerry says will provide up to 22.5 hours of life per charge. Additionally, BlackBerry has also announced Vodafone UK has begun selling the Priv with upfront pricing starting at only £9 when linked with Vodafone UK bundles.