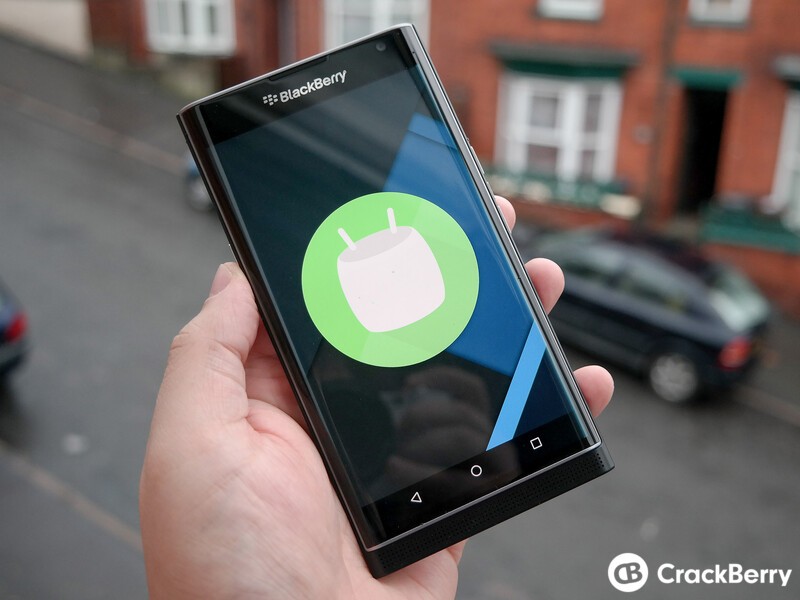 While BlackBerry has confirmed that the Android 6.0 Marshmallow update for the BlackBerry Priv is coming by early May, it looks like that the company might offer owners of the smartphone access to a beta test for the OS upgrade.

Michael Clewley, the director of Handheld Software Product Management at BlackBerry, hinted about the beta in his personal Twitter feed:

I'd talk about a #PRIV Marshmallow beta today but given #AprilFools you might not believe me! Gonna have to wait for next week

You can learn all about what Marshmallow will bring to the Priv in our full review over on Android Central.