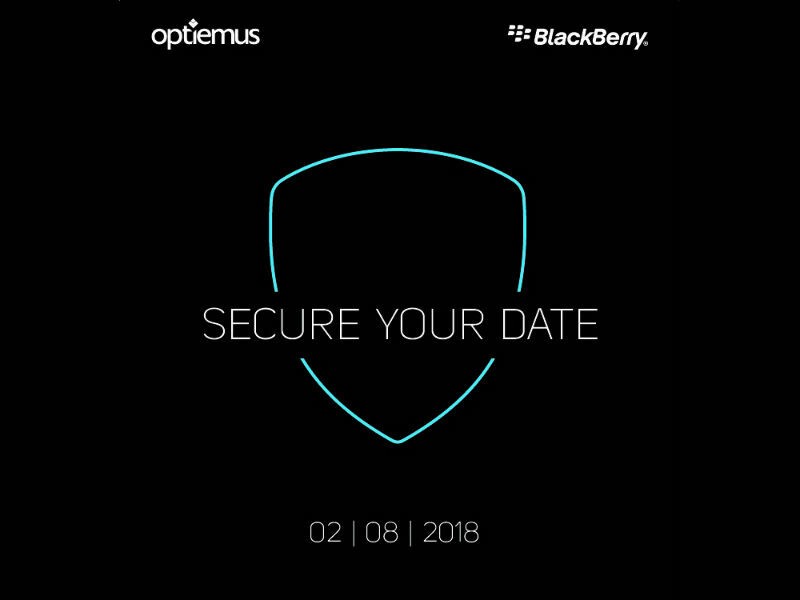 Optiemus has now dropped a new teaser for the Evolve and Evolve X. We've added it to the post.

It looks as though Optiemus Infracom might finally be ready to announce the BlackBerry Evolve and Evolve X, formerly known as Ghost and Ghost Pro, at an event being held in India on August 2. Invites for the occasion have been sent out to Indian press and to go along with those, Alex Thurber, General Manager of the Mobility Solutions Division at BlackBerry has been teasing some new announcements on his way to New Delhi.

About to head to the @flypdx and have @united whisk me away to New Delhi. Events with @BBMobileIndia all day Thursday!

The Evolve and Evolve X announcements follow the BlackBerry KEY2 being released in India but cater to slightly different audiences with the Evolve and Evolve X being all-touch devices being produced by Optiemus Infracom based on past leaks coming from Evan Blass. While some details have broke about the devices, such as the Ghost bringing a 4,000 mAh battery, there's still plenty more to be unveiled, so it'll be interesting to see what Optiemus Infracom announces.