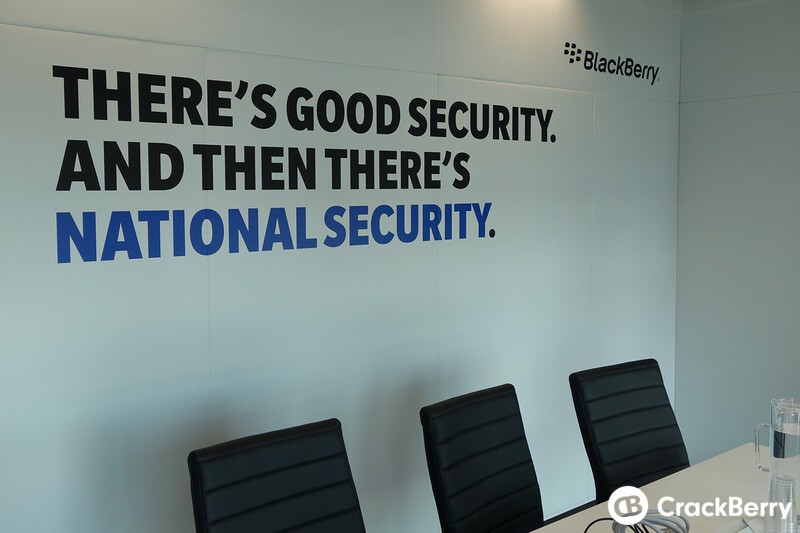 When it comes to security, BlackBerry holds no punches in telling folks they're leaders in the field. For over 20 years now, security has been a core feature of their offerings and that's never going to change. Rather than BlackBerry stating it and expecting folks to just believe it though, they now have a few awards to refer to in case there's any doubt. As noted on the Inside BlackBerry Business Blog:

The Govies honor companies for providing outstanding security products and solutions to federal, state and local governments in categories critical to security executives and decision makers. BlackBerry has been in the business of protecting governments' mobile communications for more than a decade, and these awards showcase our ability to meet the demands of organizations with the highest security demands. We take great pride in the fact that the public sector trusts us for secure mobile technology – including all seven of the G7 governments and 10 out of 10 of the largest global enterprises in each of the pharmaceutical, law firm and automotive industries.

Immediately following the FIPS certification, BlackBerry 10 became the first and only mobility solution to earn the Defense Information Systems Agency's (DISA) coveted Full Operational Capability (FOC) designation to run on U.S. Department of Defense Networks. If you're looking for more info, be sure to check out the source link below.