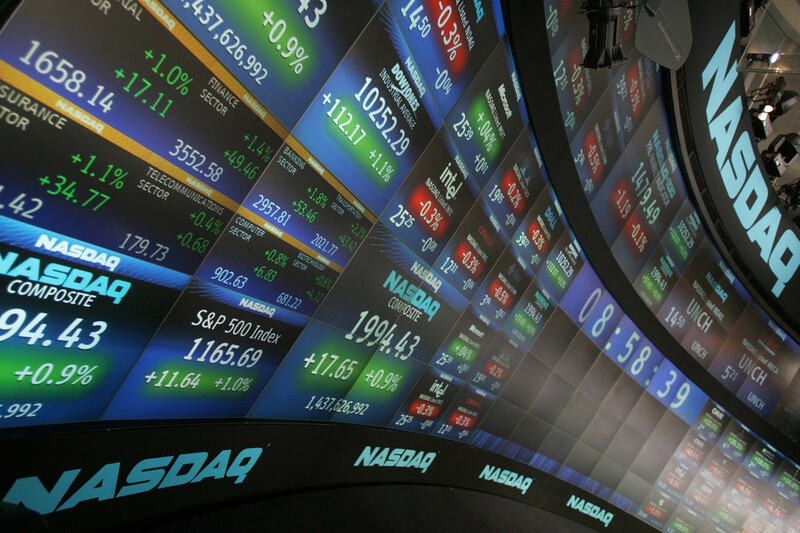 First thing tomorrow morning BlackBerry will report Q1 results. It should be a great conference call since the company has officially launched the Jakarta phone and they've announced support for Amazon's app store in OS 10.3, which I think could go a long way to resolving many of the most common consumer complaints. But more on that in a separate piece.

As a reminder, last quarter BlackBerry had device sell through of about 3.4 million units (only 1.3 million devices on which they recognized revenue), and BlackBerry 10 made up about 1.1 million units in the quarter. So it will be interesting to see if they reveal any metrics around the sale of OS 10 devices this quarter.

Gross margin was 43% last quarter, primarily because hardware dropped as a percentage of sales, but they also had some decent cost reductions. Despite this, cash flow from operations was negative $553 million last quarter, and their cash balance was $2.7 billion at quarter end. We need to see that number start to stabilize, and recall that Chen promised to get the company to cash flow break-even by the end of the year.

Analysts expect BlackBerry to report revenue of $976 million tomorrow, which is the same as last quarter's number. It all boils down to revenue recognition on hardware, which can be tricky to estimate given sell in vs. sell through and the changes in carrier inventory levels. I think it will be more important to look at stabilization of sell-through on devices and get a sense of potential customer traction on the upcoming BES 12 release expected for November.

Speaking of which … nothing terribly exciting is happening that will drive the financials much between now and November, so I expect the most interesting part of tomorrow to be the analyst Q&A session rather than the actual financial report.