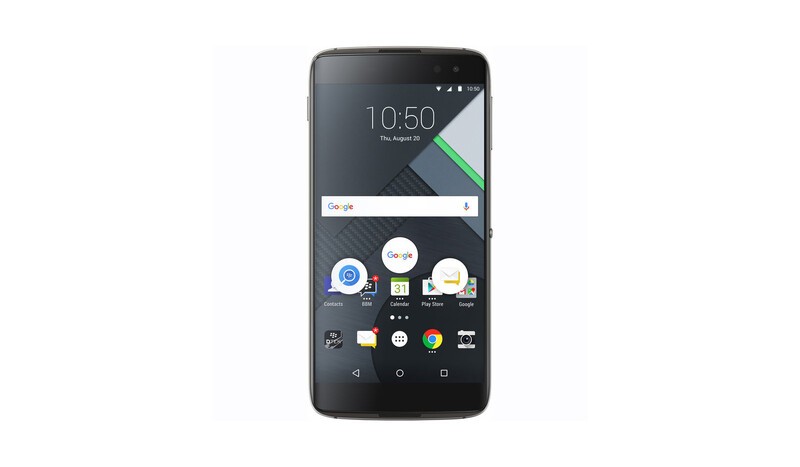 Another day, another BlackBerry DTEK60 spotting. This time around, the folks at Staples Canada have now listed the still unannounced officially BlackBerry DTEK60 to their website. Unlike previous listings, though, Staples is not taking any pre-orders for the device. Instead, they just place it out of stock online and left the $699.99 price tag there for all to see.

Who knows? Maybe if you swing by a Staples location they may have one in stock to sell you a bit early. I wouldn't place any bets on that but if you happen to be driving by a Staples location, might be worth a look. Before the Google Pixel was announced, I heard some folks say it was likely the most leaked device of 2016. I beg to differ. DTEK60 got it beat. An official announcement is presumably coming soon, but this is still all rather amusing.