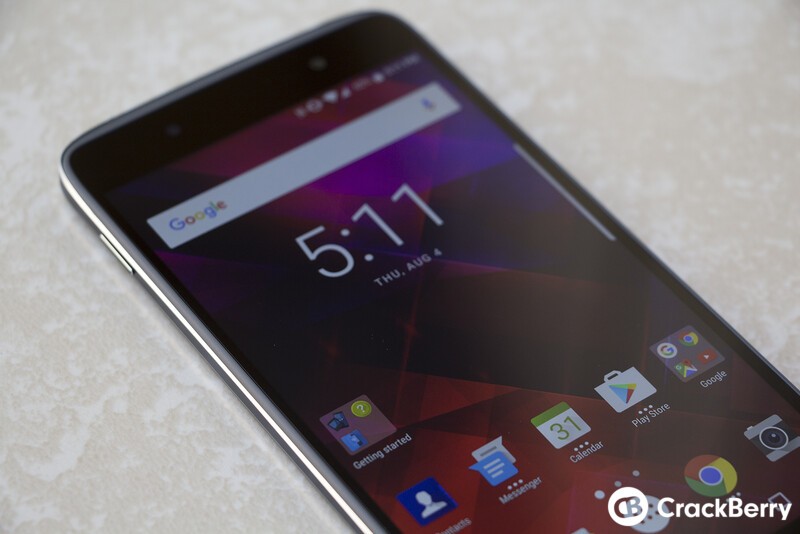 If you live in Canada and have been waiting for carriers to release the DTEK50 instead of picking one up from ShopBlackBerry, your wait just might be over. Multiple Canadian carriers have now listed BlackBerry latest Android-powered smartphone as available, and pricing is pretty consistent across the board.

Oddly, still missing from that list is Rogers despite them having already announced they will be carrying the device, but I'm sure that's just a matter of time before they get it listed with similar pricing. Is anyone going to be snagging a DTEK50 now that they've arrived on carriers?